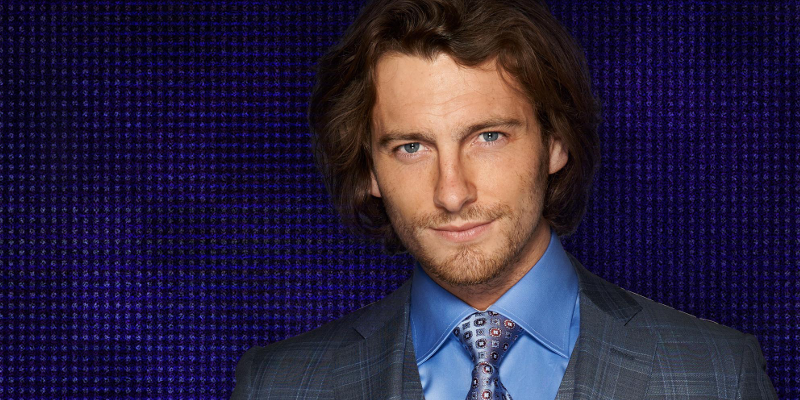 Ash has joined the nomination line up, as Chris’ final choice

On Friday, Big Brother announced that the normal round of nominations had been cancelled, and instead – the power Housemate would decide who is nominated this week.

Over the weekend, Pauline, Christopher and Steven have all been nominated for eviction – and Ash is the final person to join this line up of nominations. Big Brother released an online poll yesterday afternoon for viewers to help Chris decide.

Chris is told by Iris that Ash is his biggest threat in the House. After seeing some clips from Ash and Kimberly’s Diary Room to help him make his decision, Chris nominates Ash for eviction saying, “If you put his personality into a short, unattractive man’s body, what would he have done with his life so far other than be a super stand up guy… Doesn’t interest me….All of the big ones are down now…”

During a party for the Housemates, it is revealed that Ash is nominated for eviction with Toya exclaiming, “I am in absolute shock! That makes no sense to me…I need to sit down” Ash tells Chris, “I don’t get down but I’m gutted”