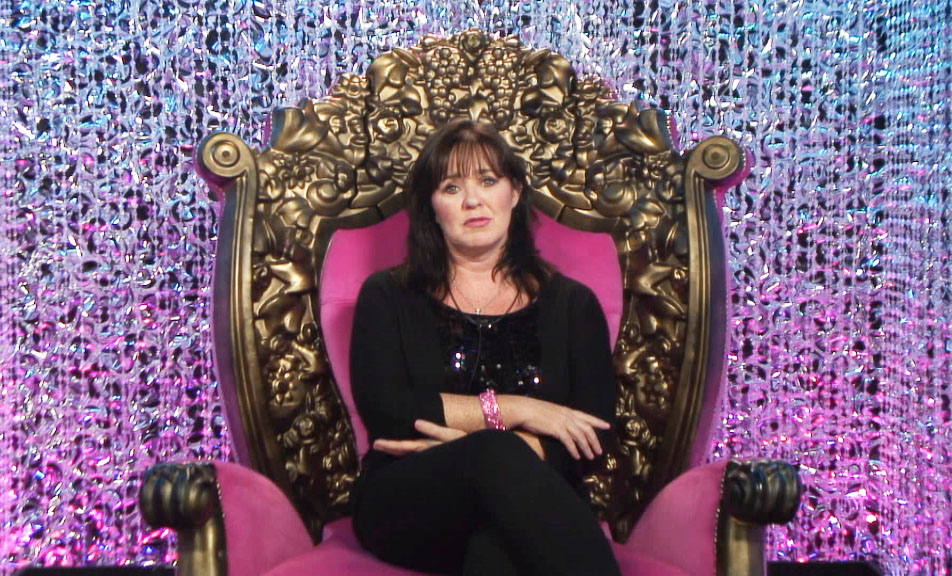 Coleen is reportedly set to walk back into the Celebrity Big Brother House in less than two weeks, in an attempt to start a “trial separation” from her husband.

An insider told The Daily Star: “Everyone is a bit shocked but Coleen has said she will do it.

“It’s a delicate time so after Christmas she might change her mind but she’s very much on board.”

She has made no secret that her marriage is having trouble, stating “We’re going to do a lot of talking over the next couple of weeks, but if we can’t fix it then I want us to have counselling.”

Coleen first entered the Big Brother House back in August 2012 as part of the tenth series overall, alongside Julian Clary and Julie Goodyear.

Day -12: Perez Hilton won’t return to the House due to low appearance fee