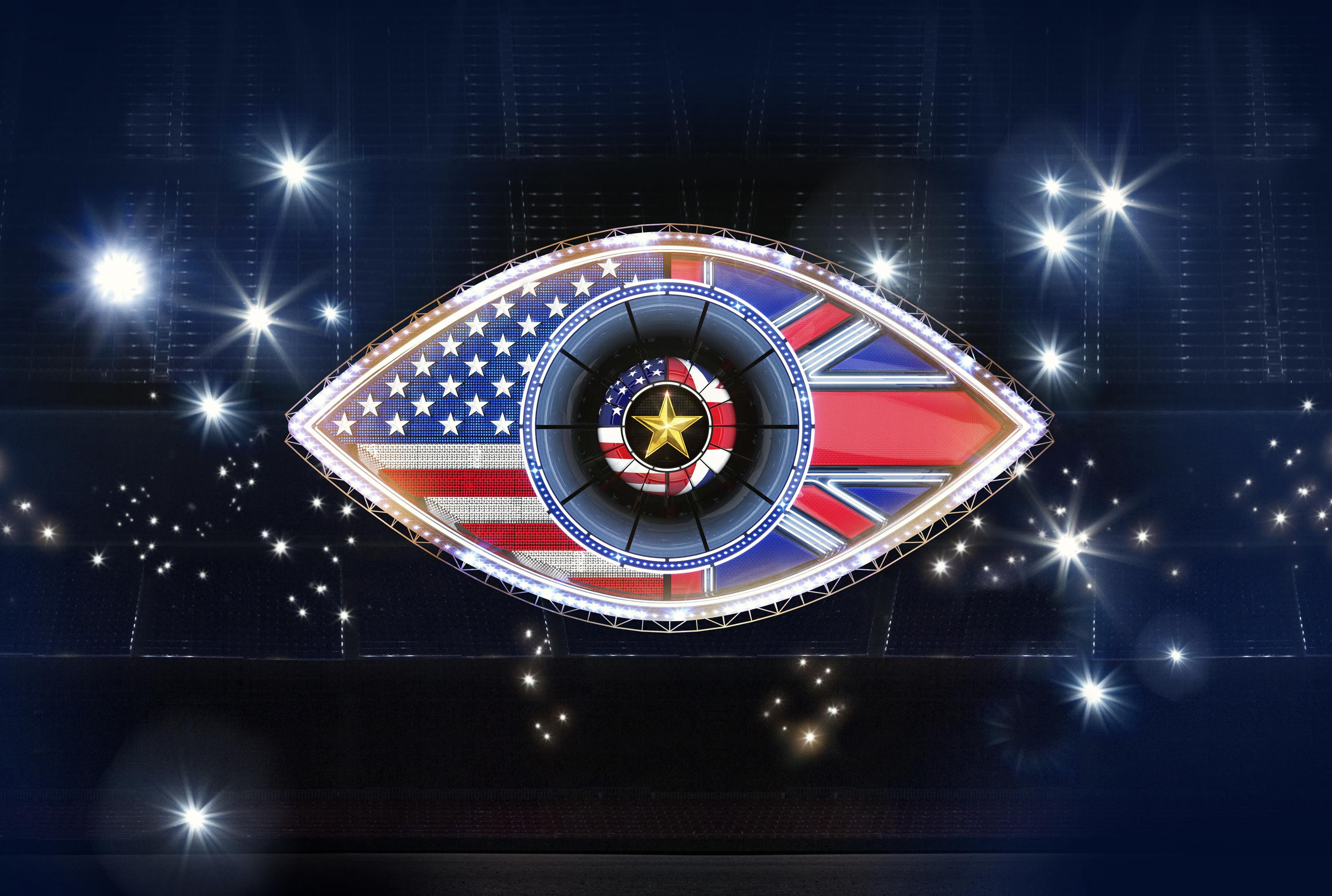 Daytime repeats of Celebrity Big Brother have been reinstated by Channel 5.

The lunchtime repeats of Big Brother have been put back on the schedules by Channel 5 for the upcoming series. Channel 5 recently axed the daytime repeats of the latest civilian series, claiming the content in the show was “too explosive” to be screened during the day.

However, it seems the decision has been turned on its head as the repeats return. The first daytime repeat will be on Friday 28th August at 11:10am, where the live launch of Celebrity Big Brother will be screened. The repeats then continue throughout the following week at 12:15pm.

Late night repeats with the same content as the main show showing will continue in the early hours of the morning on Channel 5.

Celebrity Big Brother kicks off on Thursday 27th August at 9pm on Channel 5 and TV3.