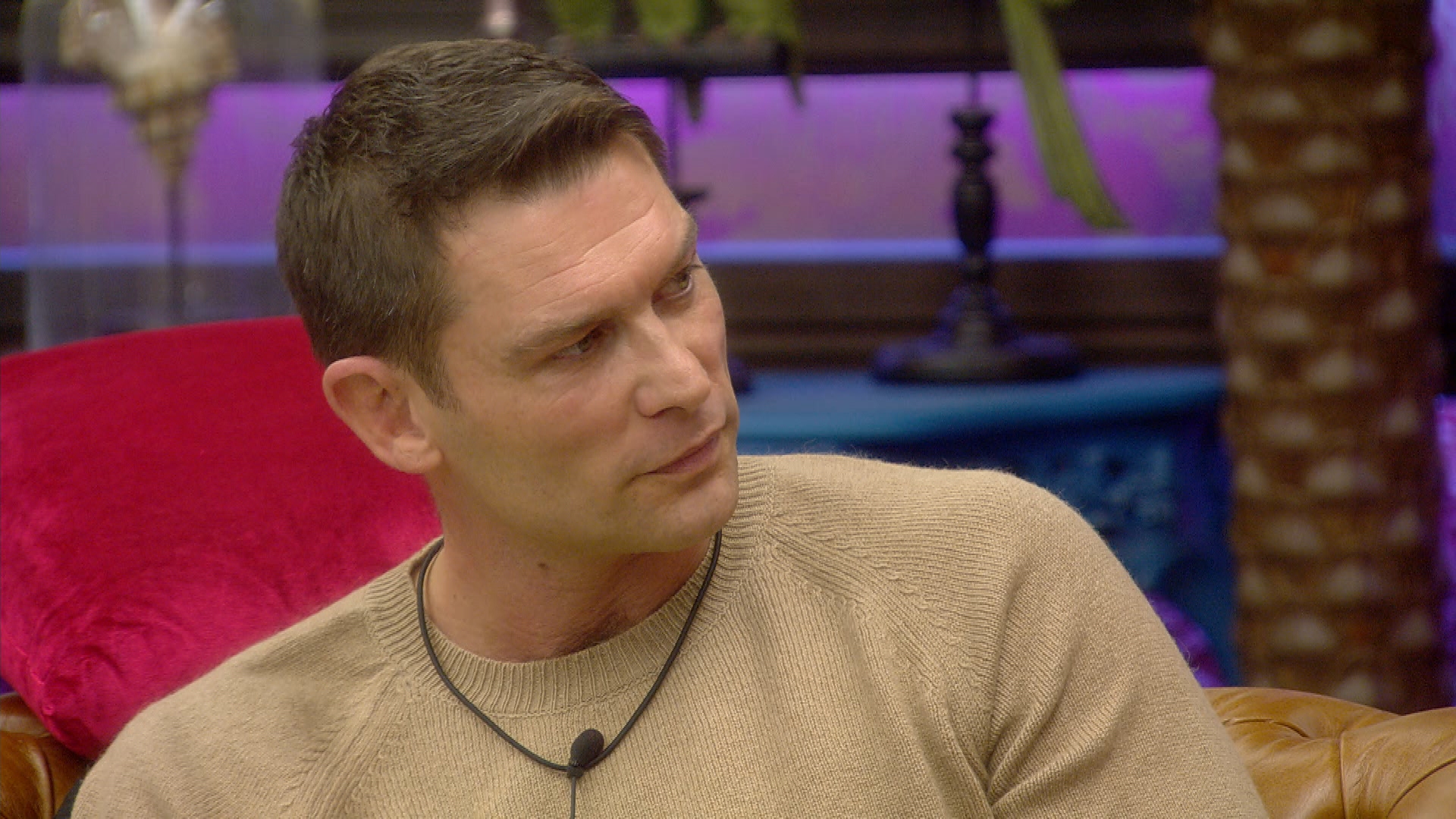 Day 12: Gemma on John: You seem like the biggest game player in this house”

John has been the subject of conversation in the House..

During tonight’s highlights, John and Gemma are being honest with each other. Gemma tells John, “no one is saying you’re a terrible person at all, but you seem at the minute like the biggest game player in this house.”

John then questions why Gemma told Megan she “had a point” during her rant at him. Gemma replies, “I’m here to make a TV show to be honest” and “however, talking to you as a mate now on a level, I don’t know whether the house is getting the better of me or, and please don’t take offence to this, I felt that you were psyching me out.” He tells her “that’s not the case.”

Later on, Darren is in the bedroom talking to John about things people in the house have been saying about their friendship. He is addressing the fact that he nominated Darren because he is worried about his smoking habit. Gemma walks in and Darren tells her “no one is talking behind anyone’s back.” Gemma joins the conversation and says “unless you’ve battled an addiction yourself or you’ve gone through it, it was a hard blow for him [Darren] to hear.”