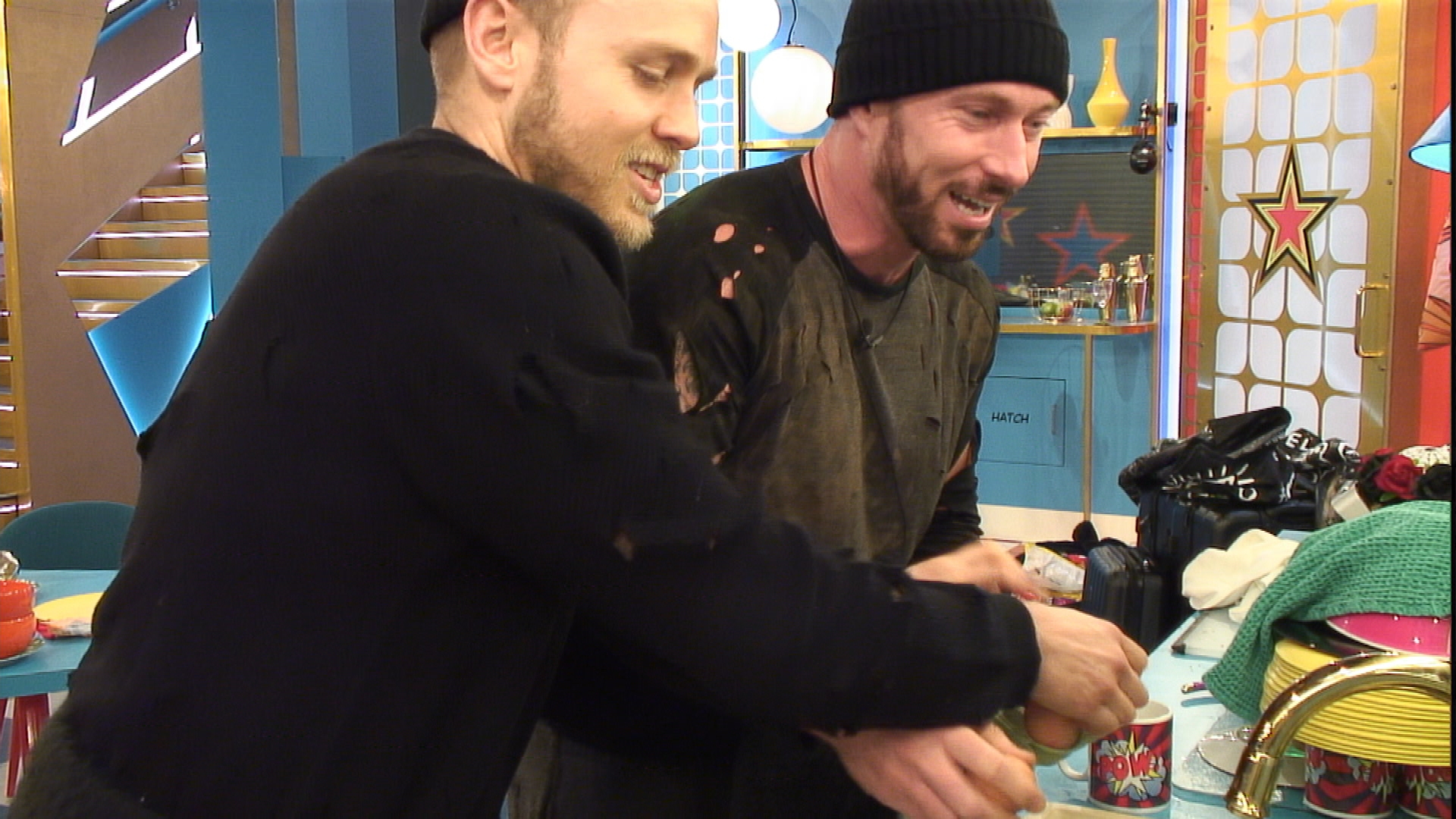 After a flash vote by the public in the live show, Big Brother revealed that Coleen, James J, Speidi, Jasmine, Stacy and Jedward are all down to spend the weekend in Hell. Over the weekend they will fight it out to return to the main house.

Coleen is upset in the Hell diary room; “I’m just confused…for some reason I’m obviously coming across horrible and I don’t know why, and don’t know what to do about it. It’s the public’s perception that I’m scared of and I just don’t get it…I’m in hell with Jedward! I won’t quit, I’m not going to walk.”

Housemates from Hell have been given five minutes to return to the house in order to collect their essentials. They enter the house and start eating and taking food, making a mess in the kitchen

Big Brother tells the Hell housemates that they are not permitted to take food. Whilst eating chocolate, James J is called to the diary room by Big Brother. He’s told that he and his fellow Hell housemates have to return all the food to the main house. They return the food and leave the kitchen in a mess

In Hell, Spencer believes; “My core team is here…they are my competitors (main house), it’s us versus them.”