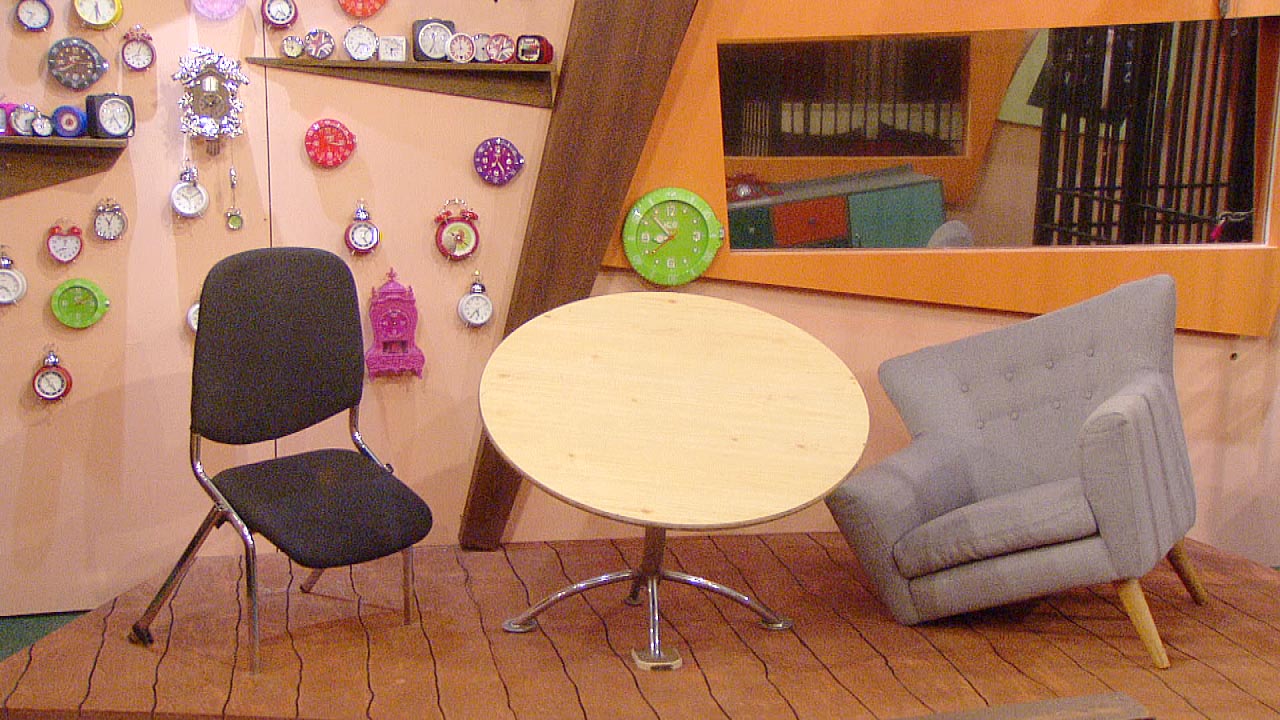 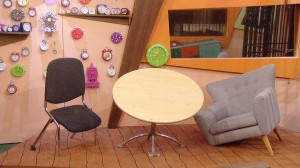 Today, the Democracy Shopping Task reached its conclusion. Jim continued in his attempt to throw all other Housemates off the scent as he was the only Housemate who’s votes counted in every vote.

Who would Housemates like to send directly to jail?
Jim chose to send Luisa to jail. The Democracy would have come to the same decision.

WHO IS THE DECIDER?
In order to pass this week’s shopping task, Jim had to successfully dupe his Housemates so they did not suspect he was the Decider. In one final vote where all voting keypads were turned on, a majority of Housemates guessed that Jim was indeed the Decider. As a result, Jim failed his Secret Mission and Housemates have therefore failed this week’s Shopping Task and will live on basic rations.

Furthermore, due to Luisa’s continuous rule breaks over the last two days, Housemates will have no hot water or electrical appliances until further notice