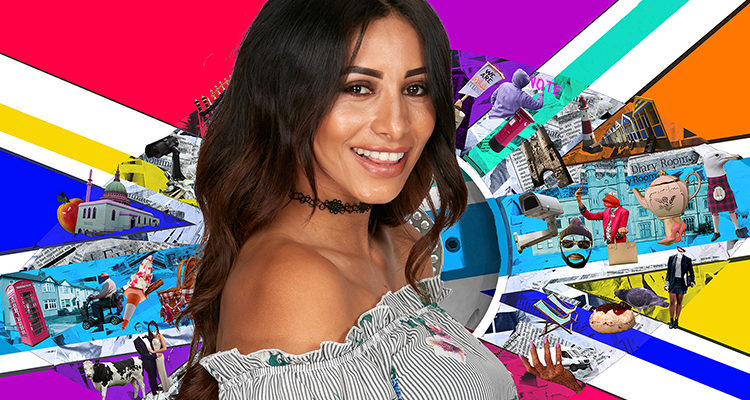 Channel 5 have confirmed that Kayleigh has been removed from the Big Brother House and will not be returning.

In a statement released this afternoon, C5 said: “Big Brother cannot tolerate threats of actual violence in the Big Brother house. This will be covered in tonight’s show at 9pm, Channel 5.”

The news comes following the loss of four Housemates since the start of the series. Arthur left the Big Brother House via the diary room earlier last week, following Mandy’s eviction. Imran then became the latest to be evicted from the Big Brother House last night – and was joined by wife Sukhvinder who walked out at the same time.

Details of what Kayleigh said to warrant the removal have yet to be revealed. It is expected that the scenes will air during tonight’s show.

Day 15: New Housemates to enter the House as part of task