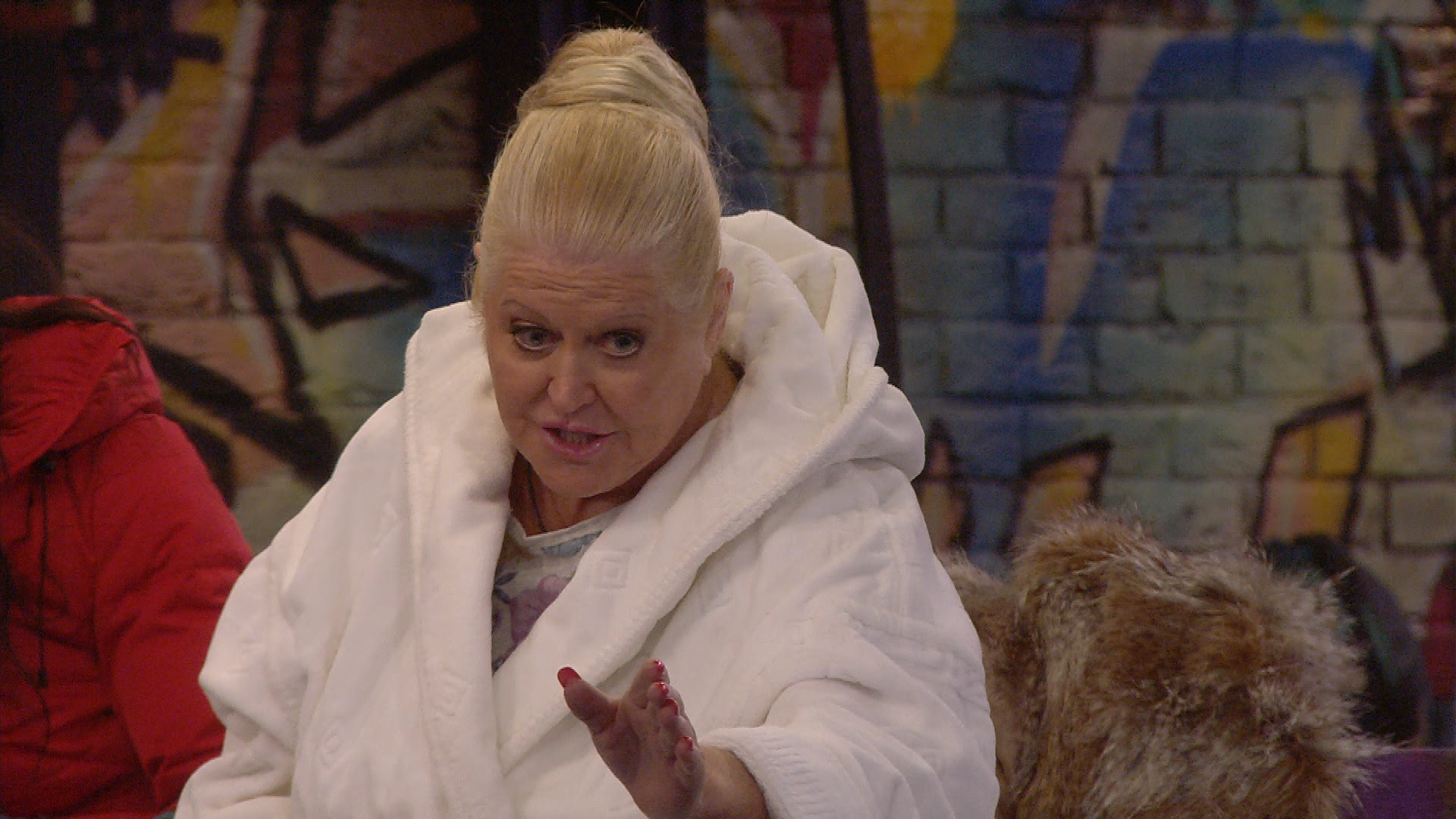 In the main house, Chloe nicknames James C ‘Santa’. In Hell, Jasmine and Coleen believe ‘Bianca has had the easiest ride’

Chloe tells Calum; “You’re a very handsome boy! When I first saw you I thought ‘fit’. You do not look your age!” He replies; “And you’re a very pretty girl!” Chloe tells Kim that she doesn’t want a boyfriend and ‘likes older guys’

At the dining table, Chloe throws a piece of food at Calum. He asks her not to throw food at his clothes; “There’s a respect level that we all keep in here. It’s all good, everything’s cool.”

Some of the housemates are in the garden. Chloe jumps in the hot tub. Kim tells her; “Excuse me. Will you listen to me? You just soaked me, can you think before you do these things?” Chloe replies; “Sorry I didn’t mean it”. Jessica adds; “She’s just having fun Kim, just leave her!” Kim replies; “Don’t interfere; it has nothing to do with you!”

Kim speaks to Chloe; “You’ve made quite an impact this evening!” Jessica adds; “You’re being out of order, she’s not doing anything wrong. You’ve told her!” Chloe apologies to Kim again. Kim adds; “It’s consideration. There are other people in this house.” Nicola yells; “Enough!”

Kim and Jessica continue to argue, Kim states; “We’re going to have a right time with your two aren’t we?”

In the garden, Kim and Jessica continue to bicker. Kim tells Jessica; “You have verbal diarrhoea and you don’t know when to stop.” Jessica replies; “I think you’re rude arrogant and mean.” The pair both say they don’t like each other