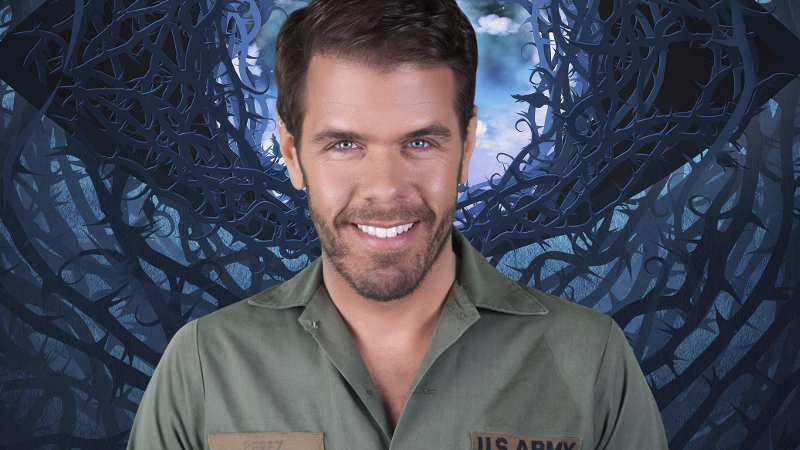 Day -12: Perez Hilton won’t return to the House due to low appearance fee

Perez Hilton has confirmed that he won’t be returning to the House as Channel 5 won’t double his appearance fee.

The controversial ex-Housemate has confirmed that he won’t appear in the new all star line up as the producers wouldn’t double his appearance fee, following a “traumatic” first stint in the house.

Perez said: “Yes, I have been asked to do it and I told them I would do it if the price was right. And the price was not right, okay! It was way off.

I wanted to get paid double and I think I’m worth it. I am the most talked about housemate in the history of Big Brother. Statistics show that. I was on the most popular season in like seven or eight years.”

However, Perez has’t shut the door on Big Brother entirely: “I left the door open for them, if they were to do an All Stars version in the future I would come back if the price was right.

‘The experience for me was truly traumatic. I have to be prepared – if I am to enter that again – for it to be just as bad or worse.

Perez caused a stir in the House with fellow Housemate, Katie Hopkins, who often clashed with him over his views and actions.

Day -11: Sam Callahan set to enter the House after star drop out