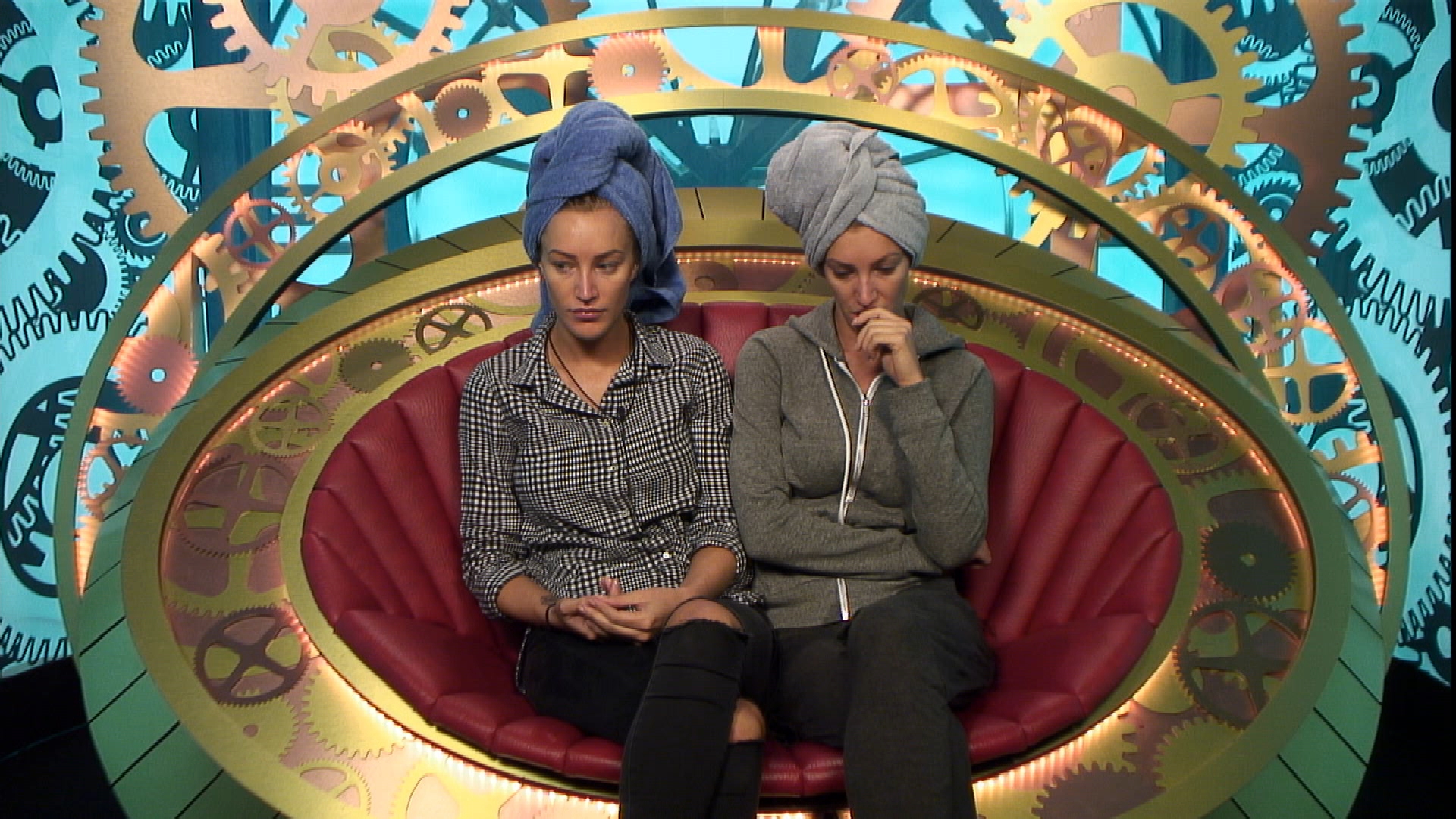 The heat is turned on as the housemates themselves become ticking timebombs.

Key highlights and quotes from tonight’s show include:

· Amy is feeling worse for wear after a heavy night out, “guys I am so sorry, I am never drinking again” Chloe reassured her, “it’s fine, you were absolutely fine.” 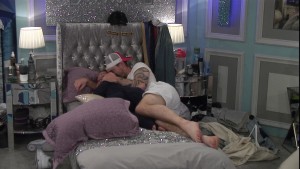 · Jade is in the bedroom and she asks Adjoa how she feels about the impending eviction, she replies, “I’m ok, I am actually ok”.

· Amy and Sally are called to the Diary Room to discuss their behaviour from Thursday night. Big Brother explained to them that the welfare of the Housemates is of the upmost importance and that their behaviour wasn’t acceptable. 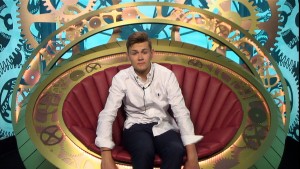 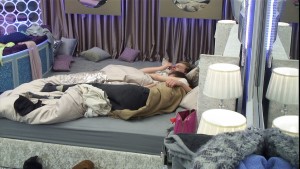 · Jack is in the Diary Room talking about the eviction. “I think Adjoa is going to go. I don’t think there will be a difference if she goes. Not like Sarah who has different relationships and makes an impact in the group, she cooks she cleans. That would make a difference, the dynamic would change.”

· Danny and Sarah are in the garden talking about Nick and Jade. Danny comments, “When she is around him she is really happy and smiley and really laughing, I think it is nice.”

· Jade and Nick are sat hugging in the living room talking about the eviction. Nick asks “Who do you think is going to go tonight” Jade replies “Jo Jo” Nick says “same” Jade goes on to say she never wants Sarah to ever go. Nick asks, do you think if we were up against them this week we would go? Jade replies “ I reckon I would, if I am up any week I will go”

· Kieran and Danny are in the bathroom talking about Sarah. Kieran observes “she seems to be getting closer and closer” Danny agrees, “Yeah, she’s putting her head on me and cuddling me” Kieran replies, “I see that! I told you”

· Nick and Jade are lying in bed together reminiscing. Nick says “on the first night I thought me and you were going to clash and now I am honestly so close to you.” Jade admits “ I think I just ignored you for the whole night” Nick laughs “you f***ing did, b***h”

· Joel and Jack are sat talking about Nick and Jade. Joel says “I wouldn’t lie in bed and hug you for four hours, you can sit and chat for four hours, but you don’t get under the quilt and hug, unless something is going on, and If something is going on that’s absolutely fine, I just think we would all rather know about it” Jack agrees “I’m just confused Joel, apparently Nick likes her” Joel questions “do you think you would notice if Jade left?” Jack quickly responds “no, I like Jade but I don’t get a chance to talk to her, it’s even the same thing with Nick, because I haven’t spoken to him for the last five days because literally the whole time they are mollycoddled together”. 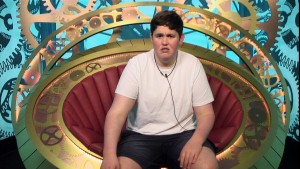 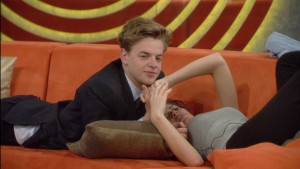 · Nick and Jade are still in bed, Jack makes Cristian go and have a look, Cristian remarks “That’s a couple, that’s the cutest thing I have ever seen!”

· The group sit and wait for the eviction results to be announced. Adjoa is told she is the second Housemate to be evicted. Sarah is in the Diary Room and says “I am really really thankful and grateful that I am still here.”

· Jack comments on Jade, Nick and Aaron getting the VIP banquet in the garden “that is f***ing torture” 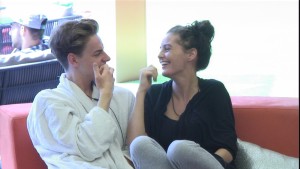 · Nick asks Jade what Adjoa’s eviction song was, Jade laughs and replies “it was called boos”

· Joel comes to the Diary Room “can you please detail the punishment if we ate the food? Is it personal or the whole house?” Big Brother confirms the whole house would be punished. Joel then goes on to complain he hasn’t eaten in 12 days.

· Jack and Joel are in the bedroom and Jack asks “is she playing Nick?” Joel replies “ I think she could be leading him on, wrongly I think”

· The Housemates are sat at the dining room table; Sarah asks why they are not celebrating. Cristian asks, “What are we celebrating?” “That we have done our first eviction! I’m not saying let’s celebrate Adjoa is gone so don’t even make it out like that Cristian” Cristian angrily responds “what the f**k are you talking about?!” Sarah bites back “Don’t start with me”

· Sarah goes into the garden and Aaron comes to speak to her. Sarah comments “I keep trying to give the kid the benefit of the doubt, I really do but he snaps. I don’t want to be in a conversation with him as he takes things too sensitively or the wrong way!” 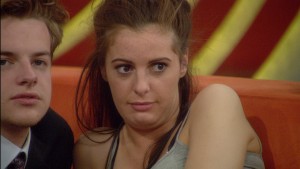 · Jade and Nick are sat in the living room looking at the images of the Housemates and she asks him a question “who would you like to see go? I have got one but it’s more than one housemate” they both laugh realising she means the twins. Nick replies “ I don’t think this experience suits Cristian” Jade continues “there is just a stand out to me on that board, I just feel uncomfortable around them I don’t know what it is, I just don’t think they appreciate this experience, or are taking this experience in a way other people are” Nick replies “ I do like them” 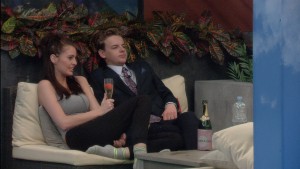 · Sarah tells Danny she is drunk and wants a hug. They begin to spoon in bed. Danny tells her “Aaron will come and spoon you” she replies “do you not want me?” He admits “it isn’t going to look very good is it?”

UPDATED: Day 11: Jade chooses Aaron and Nick to join her as VIP Housemates