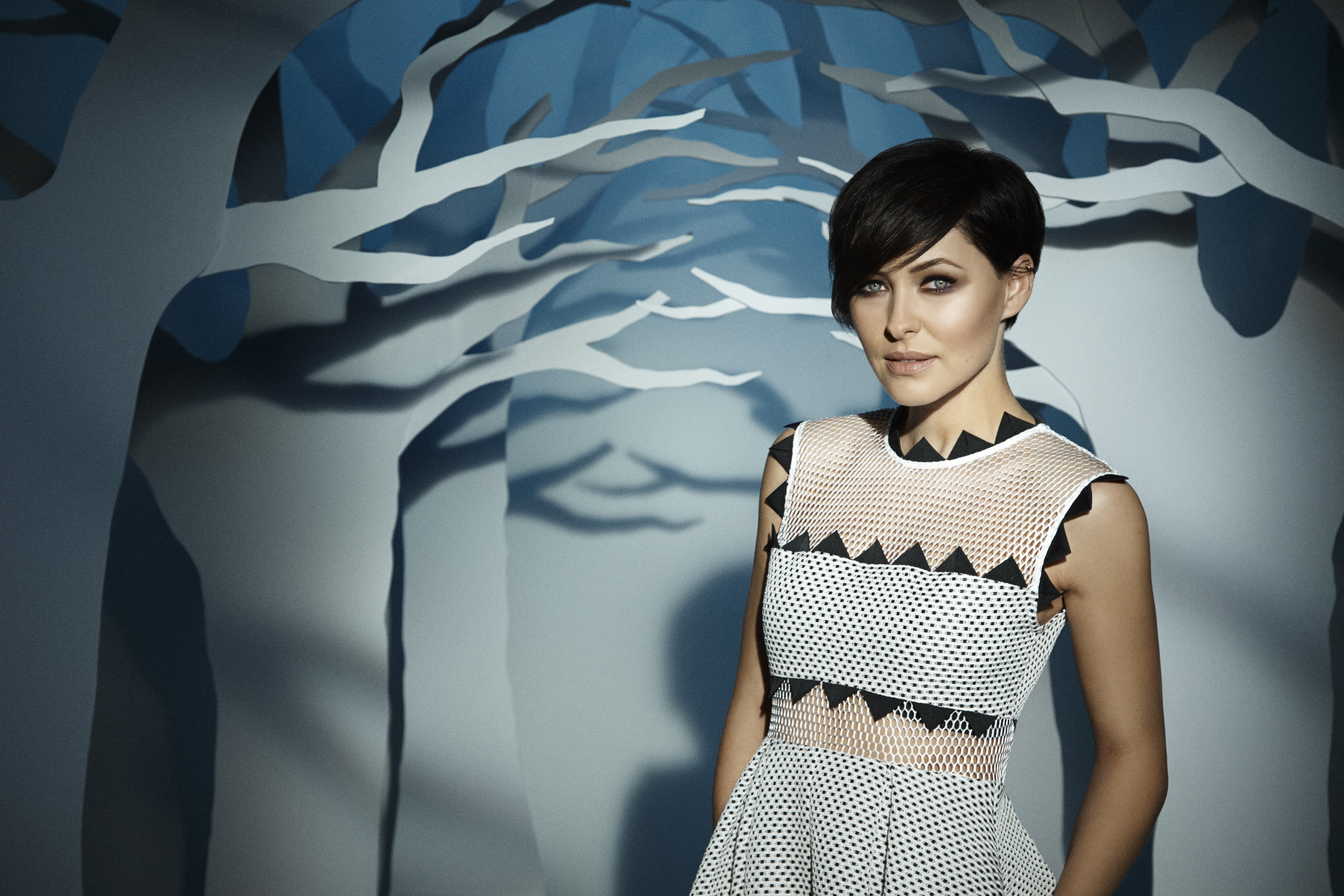 Tuesday’s live eviction has been cancelled again, and replaced with a nominations twist

Earlier today, it was revealed that Alexander had decided to walk from the Celebrity Big Brother House following an argument with Perez Hilton.

The Housemates have already nominated normally in the diary room, giving their two names to Big Brother and their reasons for nominating. However, the eviction will now take place on Friday instead of Tuesday with the nominations rolling over to that eviction.

This means that now on Tuesday, there will be a live nominations twist. No details on what will happen on Tuesday have been revealed yet.