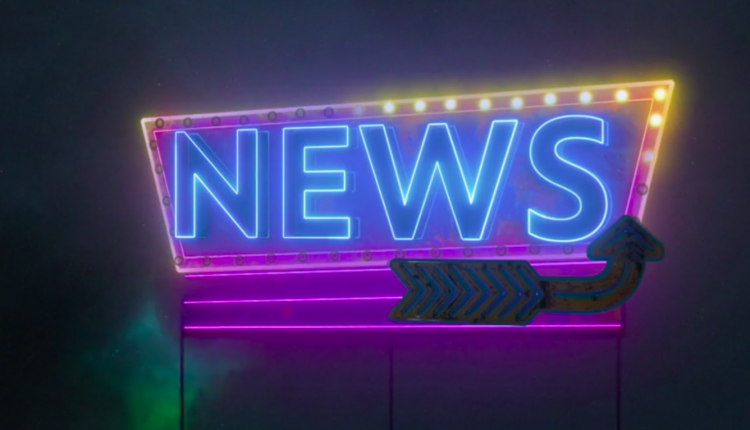 This week, Natalie left the Celebrity Big Brother House after being evicted in the first eviction of the series. Following her eviction, Rodrigo was ejected from the House.

Over the weekend, Housemates have been faced with a number of challenges set by The Public Eye in order to win a basic shopping budget. Now, Housemates have nominated for the second time in the Diary Room.

As a result of the housemates nominations, Chloe and Hardeep will face eviction from the house tomorrow. It was also revealed that Nick and Hardeep had broken the rule regarding the discussion of nominations. As punishment, the duo will be banned from using the indoor bathroom.

Celebrity Big Brother continues tomorrow night with the second live eviction of the series, at the slightly later time of 9:15pm.