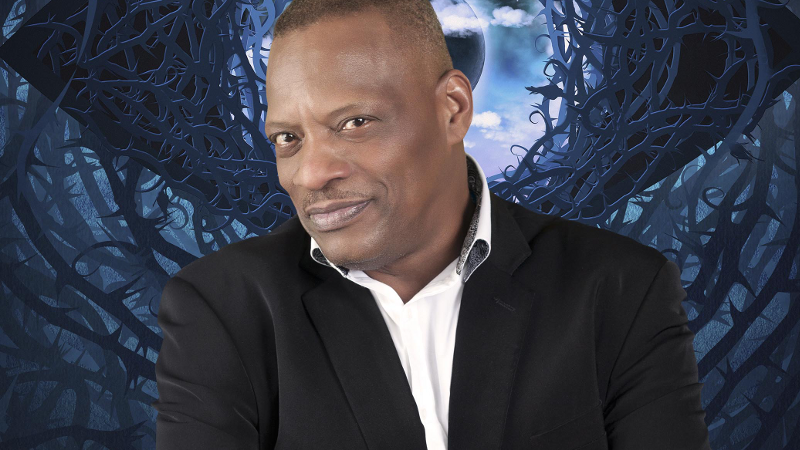 Alexander has quit Celebrity Big Brother, and has left the House

Channel 5 have confirmed that Alexander has quit Celebrity Big Brother 2015 and has left the House. No reasons for his departure have been given yet.

Alexander faced eviction on Friday against Alicia, Chloe and Michelle – but despite Alexander telling his Housemates that he wanted to leave, Chloe was evicted. Earlier today, Big Brother gathered the Housemates to the sofas to inform them of Alexander’s departure.

“This is Big Brother. Housemates, Alexander has decided to leave the Big Brother House”. The Housemates erupted into disappointed tones over his departure.

“He has this message to leave with you. To all my Housemates, I’ve had a great experience with you guys, and I have mad love for almost all of you. I want you guys not to be sad that I’m leaving, and to not let my departure to interrupt your experience.

That is all Housemates” Calum stood up and raised his arm in the air.

“I wish you the best, Alex” with others shouting “We love you Alex”