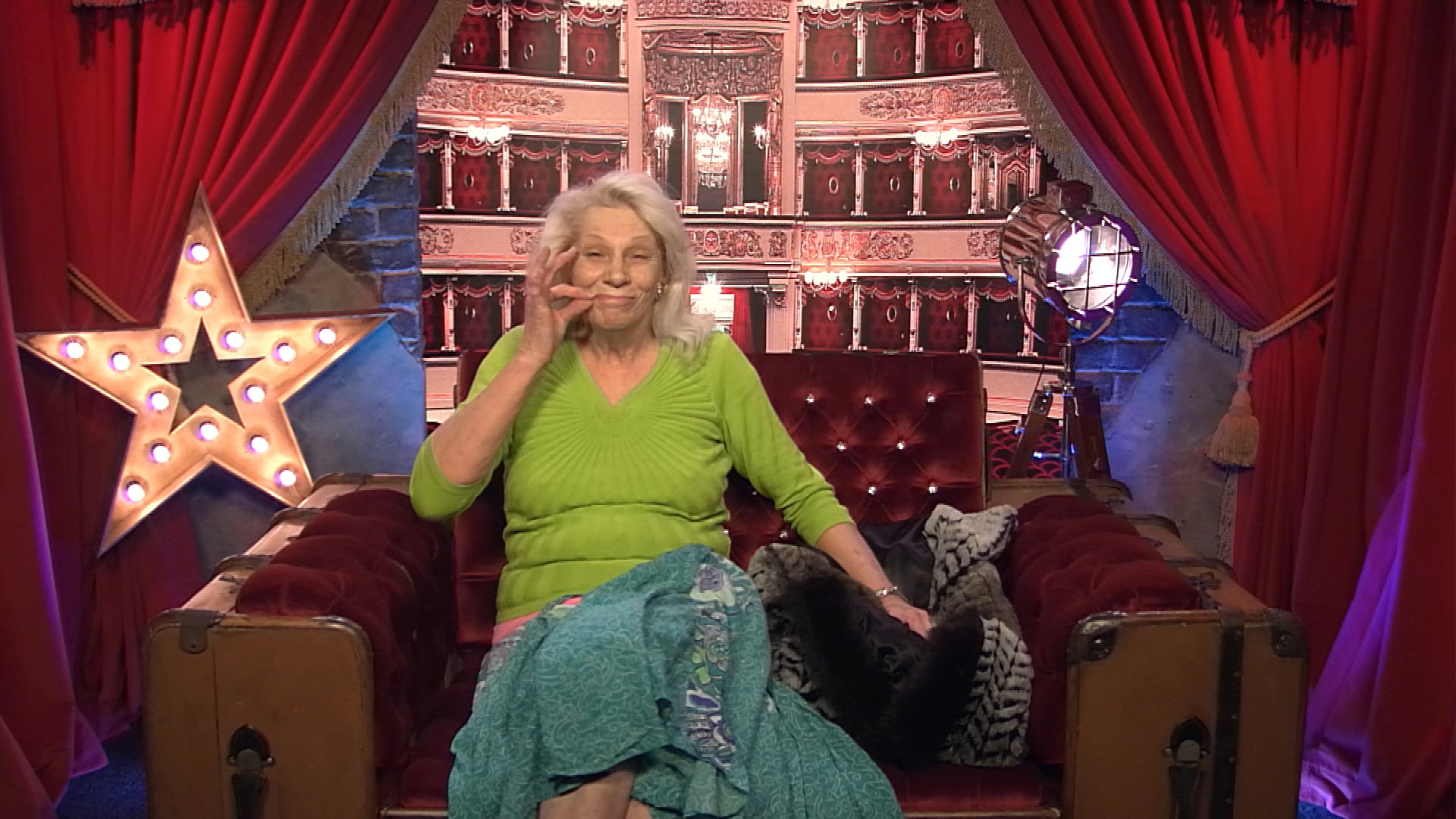 Angie Bowie has threatened to walk from the Big Brother House.

During tonight’s highlights show, Angie Bowie threatens to walk out of the Celebrity Big Brother House. After a sleepless night, Angie decides that she’s going to leave the house and begins packing her case. She tells Stephanie, “I’m done with it, it’s over.”

However, later on in the show, Angie is talking to Big Brother and has decided to stay in the house, “I’m sorry I’m so cranky, but when I don’t sleep I just, that’s it.”

Angie had been faced with a tough time in the House after being informed of the death of her ex-Husband, David Bowie, who sadly passed away last week. She did decide to stay in the House despite the news.