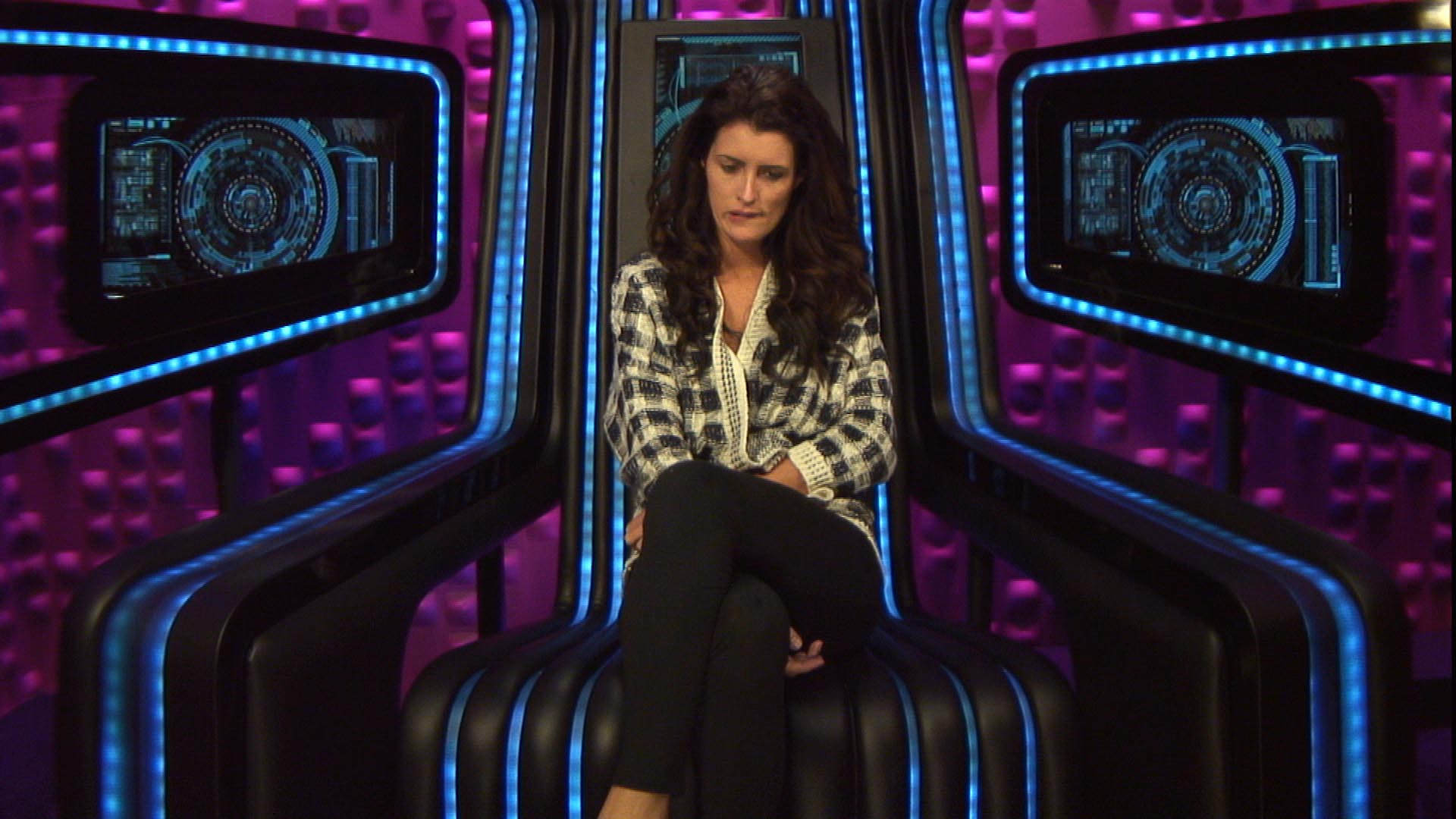 Big Brother has given Helen a warning for bullying Jale

In footage that airs in tonight’s highlights show, Helen is seen being given a formal warning over her bullying of fellow Housemate, Jale – with producers calling her to the Diary Room for after calling her a “attention seeking b*****d” and a “f***ing slug”.

Big Brother reminded Helen that unacceptable behaviour is not tolerated in the Big Brother House, but did not issue her with a formal warning.

“Big Brother would like to talk to you about your ongoing treatment of your fellow housemate Jale,” he said. “On Saturday night, in a conversation with Toya, and in front of other housemates, you said Pauline is the ‘alpha female’.

“About Jale you said: ‘She’s an attention seeking b*****d, not real, she hasn’t got a real f***ing bone in her body. No ones going to look at her in that light, ever.’

“In addition last night you said to a group of housemates in reference to Jale: ‘F*cking slug over there is listening… Are you listening? I didn’t mean you Ashleigh’.”

“Because she was listening. The name calling’s wrong but I feel like every time I speak, no matter who she’s sat with, she’s looking over seeing what everyone’s saying and I just find it really, really irritating.” said Helen.

“Name calling, persistent ridiculing and behaviour that results in an individual becoming ostracized from the group are all types of behaviour that can be perceived as bullying,” replied Big Brother.

“Helen, Big Brother understands that it is inevitable that not all housemates will get along and arguments will happen in the house. However, Big Brother will step in when it’s felt that behaviour is escalating to individuals being excluded and being the subject of more aggressive behaviour which could be seen as bullying.

“Big Brother thinks your behaviour is unacceptable and Big Brother does not tolerate unacceptable behaviour. If this type of behaviour occurs again then big brother may have to issue you with a formal warning or take further serious action.”

It was previously reported that Helen had been given 14 separate warnings since entering the Big Brother House.