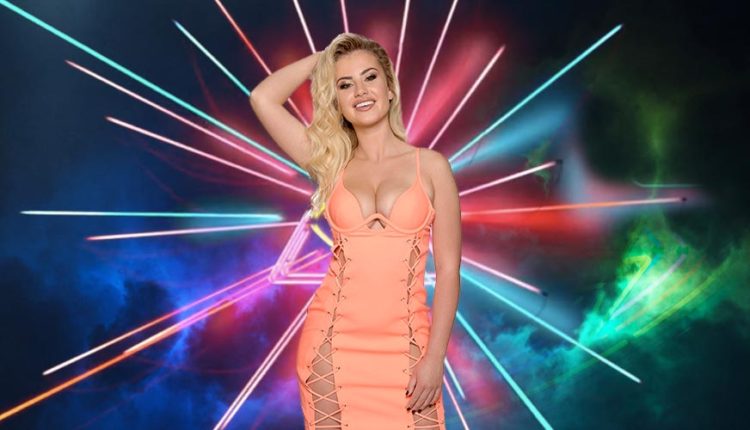 Chloe Ayling has become the second person to be evicted from the Celebrity Big Brother House this series. After saying goodbye to their fellow housemates, Chloe was greeted to cheers from the crowd.

Emma asked Chloe how it felt to be out of the house: “I was so nervous. It’s so sad to leave everyone. It’s been two weeks, but it feels like a lifetime in that house.”

On leaving, Chloe said: “It wasn’t mainly about staying in [the house]. It was…I thought that the public would maybe see a different side to me and that’s what I really wanted to achieve in this show, because I wanted to be myself and show the real me instead of how I was perceived in the media. And that’s the main reason for doing it, so I wanted a bit more time to do that because sometimes I take a while to open up.”

On finding out that Jermaine is married, Chloe said: “No way. I don’t even know what to say to that.” Asked if she feels like Jermaine led her on, Chloe said: “Yes.”

She added: “I don’t even have any words at the moment, that is just disgusting.” Chloe concluded: “I want to apologise for doing that…I had to accept what he told me and that’s all I could really do.”