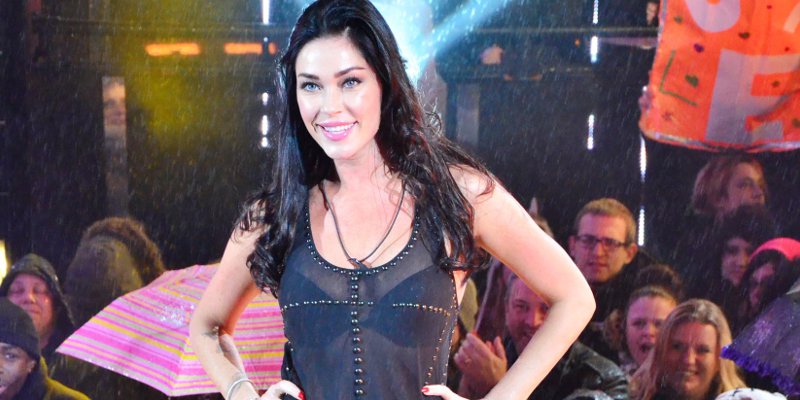 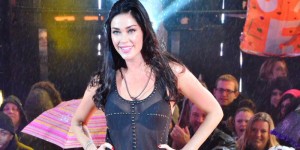 Tonight has ended with a cruel nominations twist! What exactly happened?

Earlier on tonight, Jasmine became the second Housemate to be evicted from the Celebrity Big Brother House after Housemates conducted face to face nominations. After the interview, Emma revealed that Big Brother had a nominations twist ready for the Housemates.

Emma spoke to the House again earlier tonight via the screen to reveal that all Housemates face the public vote on Friday night. It was then revealed that Jasmine would have the power to save two Housemates from eviction. She said that she would like to save Casey and Linda.

This means that everyone but Casey and Linda face eviction on Friday night – live.