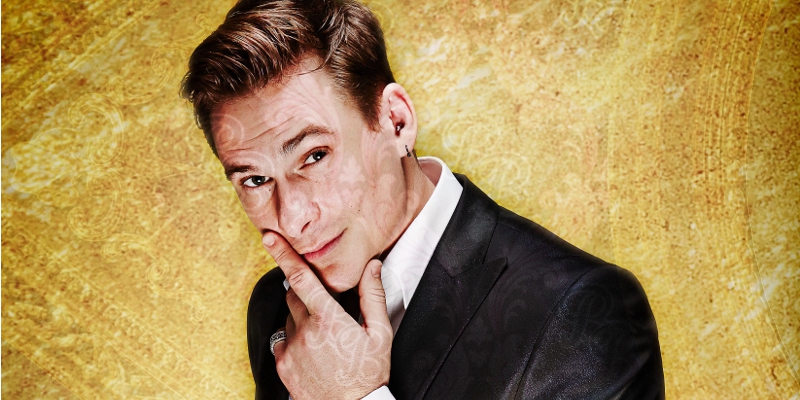 Lee Ryan has confirmed that he won’t be returning to the House.

Celebrity Big Brother’s new all star line up is just weeks away from being revealed, but if he is to be believed, Lee Ryan won’t be among the names of returnees.

Lee caused a stir during his stint in the House with fellow housemates Casey Batchelor and Jasmine Waltz – who has been rumoured to be going back into the House.

Speaking to New! Magazine, Lee said: “I promise you on my life I wouldn’t [go back],” he told New! magazine. “I couldn’t think of anything worse.

“I probably wouldn’t do anything like that ever again.”

Lee joins the list of Celebrities who won’t be returning, including the latest winner, Stephen Bear, who tweeted that he wasn’t “cool enough” to join the list.

Channel 5 have also started revealing small teasers about who could potentially be entering the House. Celebrity Big Brother returns on Tuesday 3rd January at 9pm.