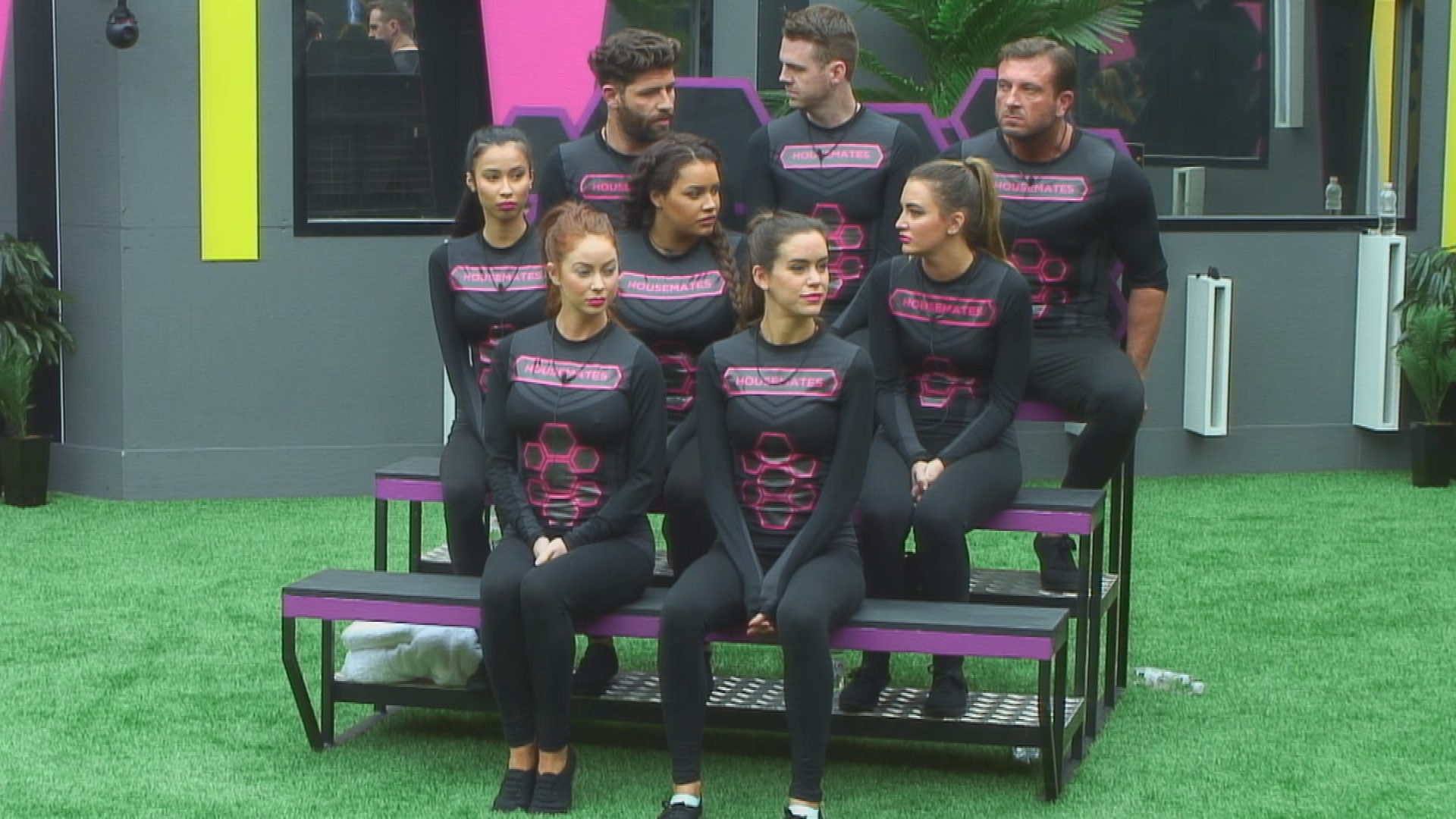 The Housemates have won immunity from this week’s eviction.

Earlier today, the Housemates took part in the second day of the immunity challenge in order to win control of nominations and immunity from this week’s eviction.

The two teams went head to head in a physical challenge to win points to their existing points.

In each round, one member of The Others and the Housemates entered the task area was full of pipes. At random points, one of the pipes would explode with sludge and an orb.

After the explosion it was a race for the rival team member to get the orb back for their team. In the end, the Housemates won the task. In the final task, Alex and Jason went head to head for immunity. They had to unlock boxes by selecting keys which matched answering questions correctly about their fellow Housemates or Others.

In the final box was a key and the first person to use this key to unlock the silver nominations box would win the task. The Housemates managed to unlock the box first and therefore won immunity.

Day 13: Ryan opens up about his feelings for Hughie

Day 14: The Others move into the Big Brother House