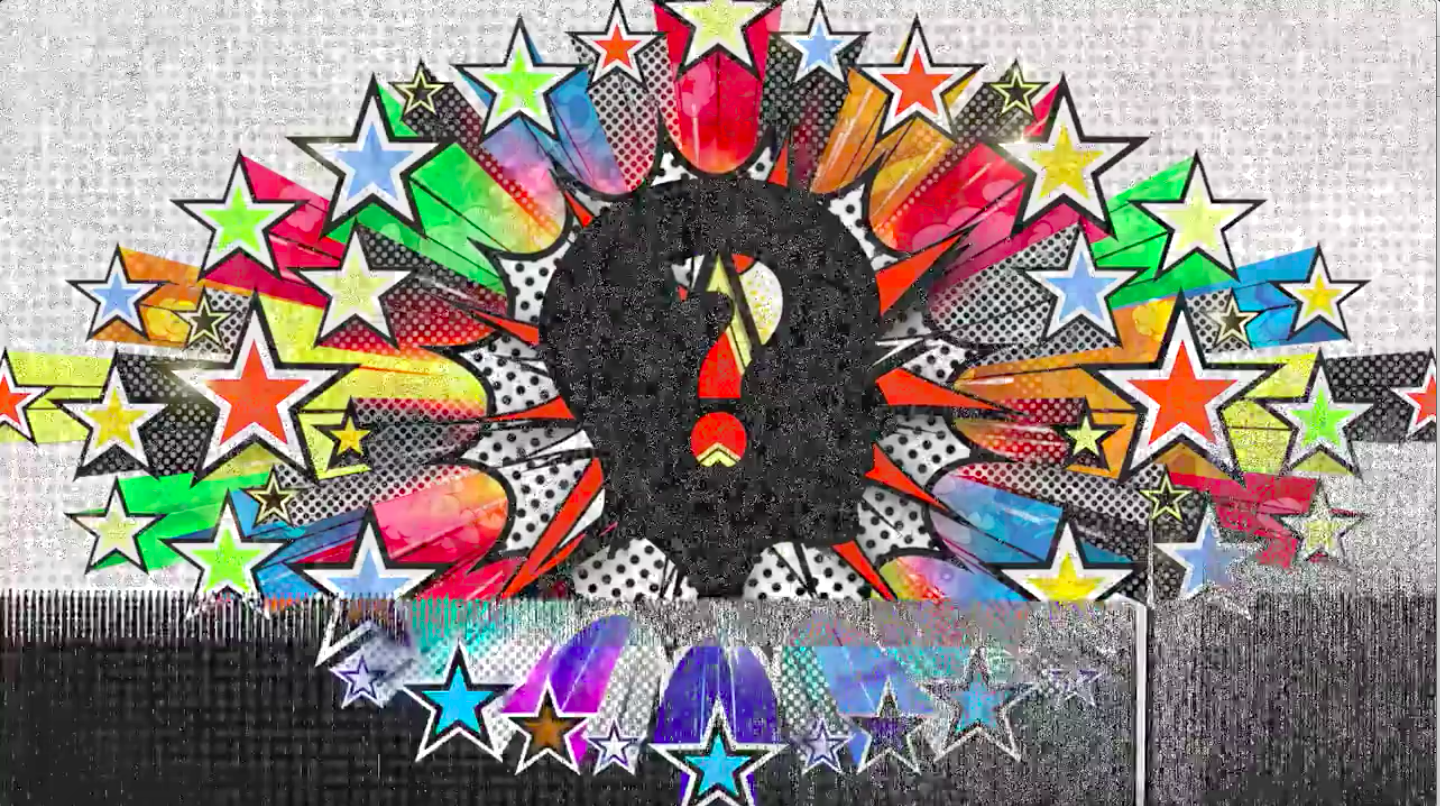 Channel 5 have teased the identity of the first Celebrity Housemate.

With the launch of Celebrity Big Brother just two weeks away, Channel 5 have released a trailer and teased who could be entering the Big Brother House.

The video shows a potential Housemate, who promises to bring the drama and take the drama all the same.

The Housemates aren’t usually revealed until launch, with this series’ cast promising to be explosive – welcoming the return of some ex-Housemates and mixing them up with brand new celebrities who haven’t played the game before.

Pre-CBB: Which all star Housemates should return to Celebrity Big Brother?