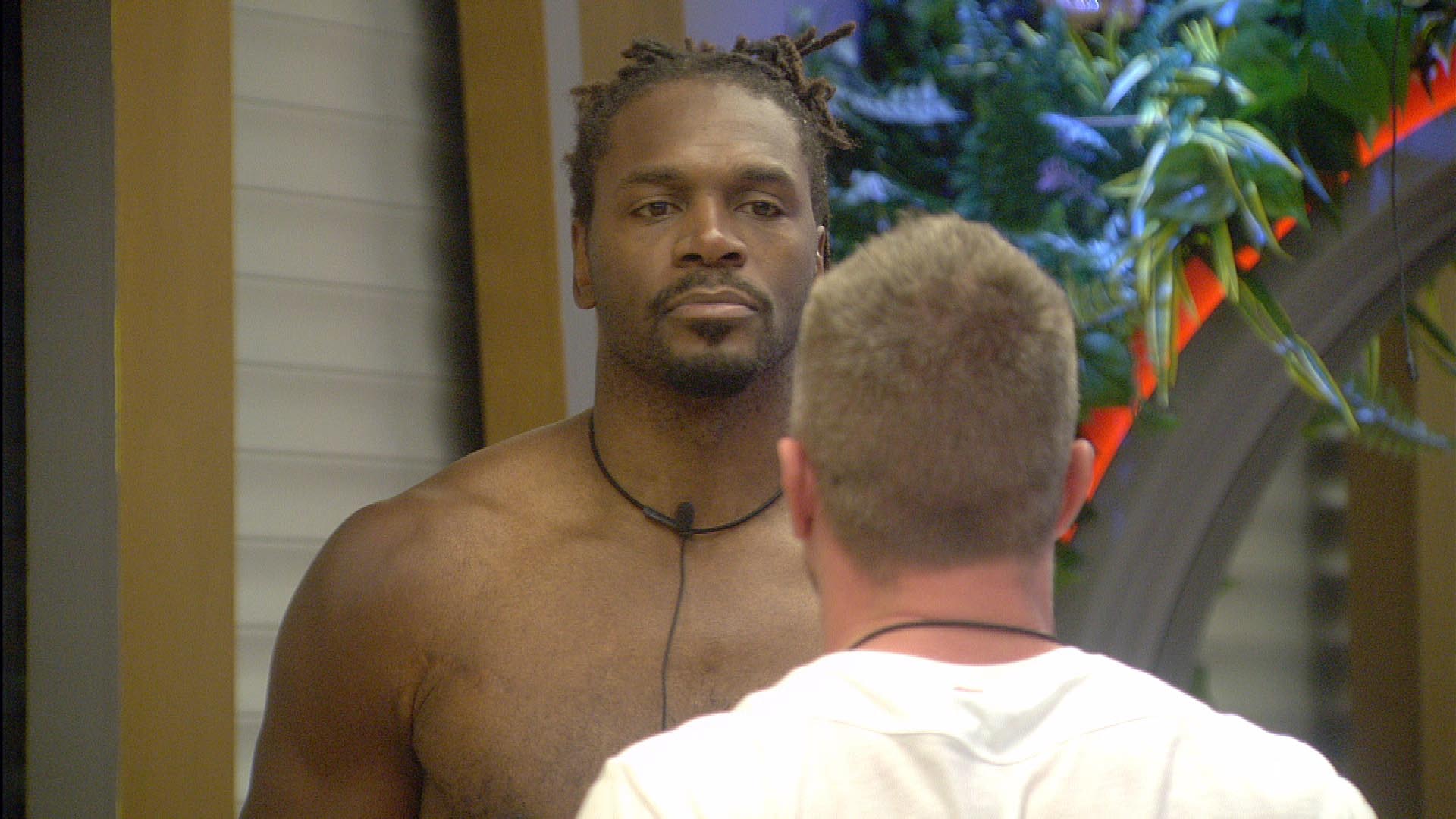 Yesterday, Audley and James became team captains and were told to pick teams.

The teams then split up to talk tactics, after which Audley and James were sent to the Dome where they were confined for the rest of the day.

Towards the end of the day Big Brother tried to tempt James and Audley out the Dome with a telephone call from their wives. Neither of them decided to take the call.

As both James and Audley displayed so much stoicism for not leaving the Dome they both won immunity from eviction and both teams got to enjoy an evening of luxury which included their favourite meals.

However, as George and Stephanie spoke about nominations they were excluded from the luxury meals and party and were both sent to the Dome where they remained for the rest of the evening.