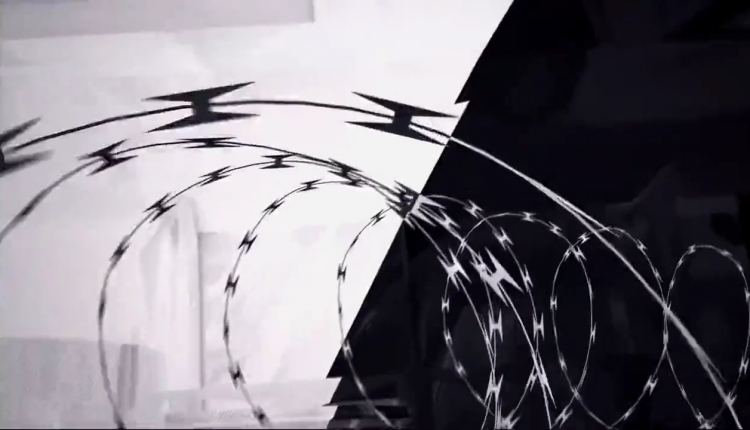 Channel 5 have confirmed that the new series of Big Brother will be launching on Friday 14th September.

The series will be bursting onto our screens with a two hour live launch show at 9pm, where Emma Willis will introduce us to the brand new Housemates, set to spend up to 9 weeks inside the brand new Big Brother House, which will be given a massive transformation ahead of the new entrants.

The launch show will be followed by Big Brother’s Bit on the Side at 11pm, with Rylan Clark-Neal giving us a breakdown of the show and will be joined by celebrity guests.

Currently, there is no live feed scheduled to follow the shows on Channel 5 or 5Star. Big Brother then continues nightly, with Bit on the Side airing every weeknight.

Big Brother is also currently billed as 53 episodes – but this is subject to change.

The current series of Celebrity Big Brother will come to an end on Monday 10th September with a two hour launch show, followed by Bit on the Side.

Celebrity Big Brother continues in the meantime on Channel 5.