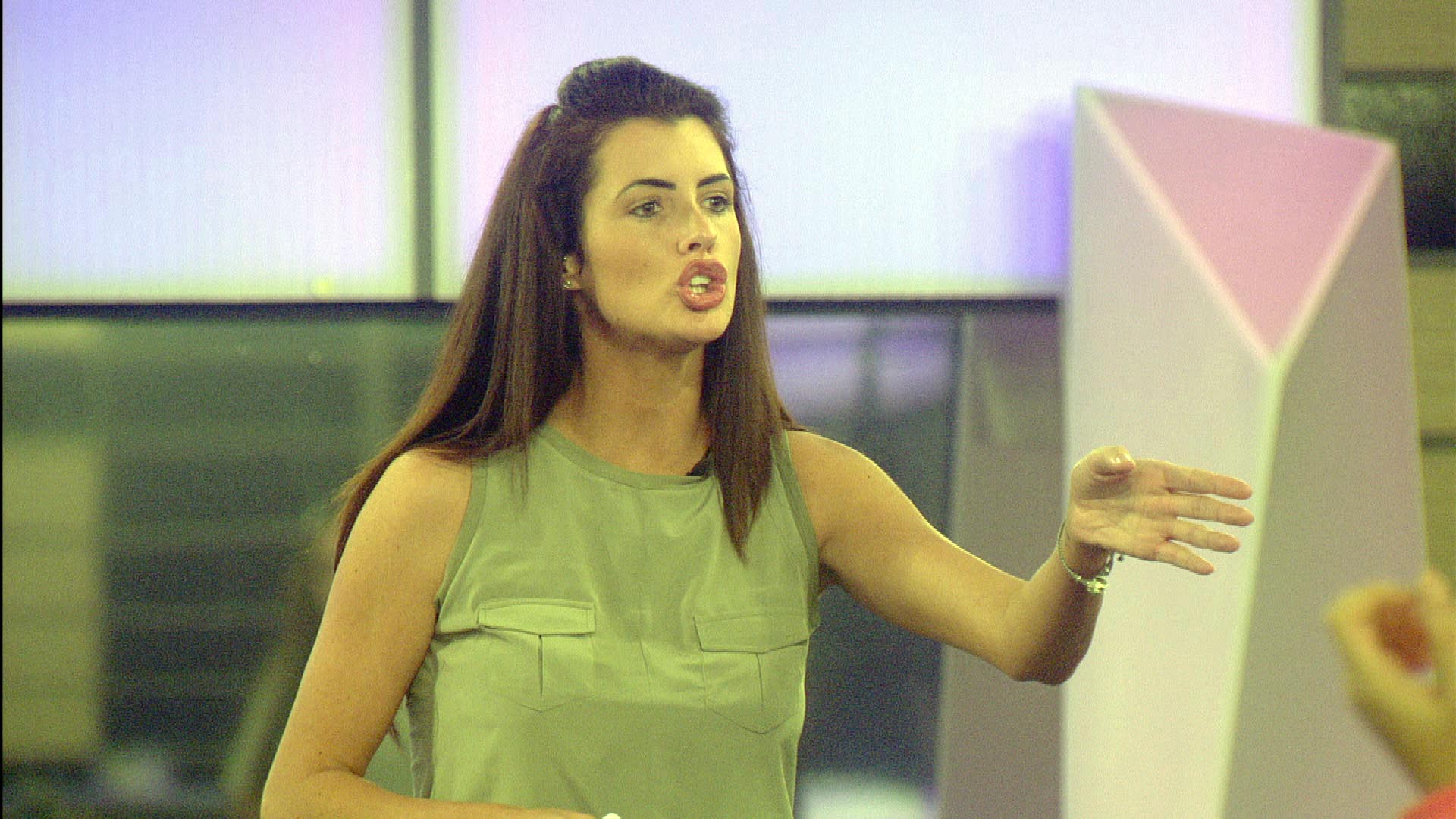 Big Brother has attracted over 1,000 complaints over accusations of bullying in the House

Big Brother has barely been on air for two weeks, and it has already clocked a total of 1,500 complaints over the bullying of Jale. Fans have become concerned over the treatment of Jale, from fellow Housemates Pauline and Helen, after scenes showed them to gang up on Jale or say horrible comments to other Housemates.

Helen had previously branded Jale a “slug” and a “massive ferret face”. Broadcasting regulator OFCOM are to look into the complaints and decide whether it wants to conduct a full investigation.

Last night, it was shown on the highlights show that Helen was given a warning from Big Brother about her treatement of Jale. It was also later reported that Pauline had also been given a warning.

With 1,500 complaints recorded, this is the highest record since the “race row” during the fifth series of Celebrity Big Brother which aired in January 2007 – with the events involving eventual winner Shilpa Shetty, Ex-Big Brother 3 Housemate, Jade Goody, S Club 7 member Jo O’Meara and model Danielle Lloyd.