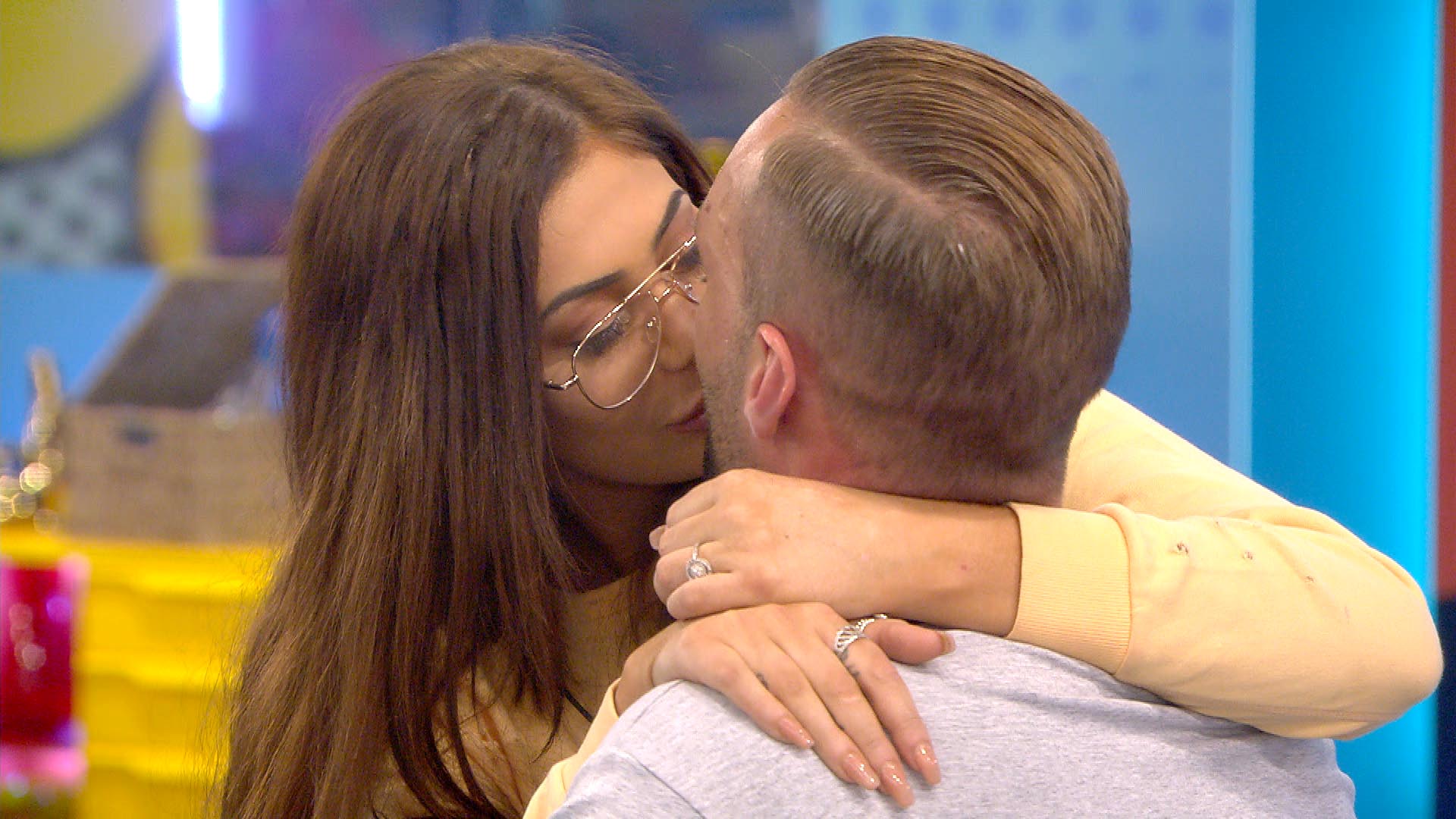 Chloe is talking to some of the Housemates about fancying Calum. Chloe joins Calum, Jessica and some of the other Housemates in the garden. Chloe sits on Calum’s lap. The group laugh and the girls bunch up next to Calum. “All your bitches,” Chloe laughs. Calum tells Chloe, “Women, not bitches, we’re respectful in here.”

Some of the Housemates are in the garden. Chloe is in the Diary Room talking to Big Brother about Jessica. Chloe tells Big Brother that Jessica is now making a play for Calum and thinks it’s “disrespectful” and may cost them their friendship.

Chloe joins some of the Housemates at the dining table but doesn’t speak to Jessica. Calum notices that Jessica’s mood has changed and asks her what is wrong. Jessica assures him that she is fine.

Some of the Housemates are at the dining table. A tipsy Chloe is sits on Calum’s lap tries to kiss him. “Jokes aside, I’m glad you’re here, you got a great face and butt, but it’s time to go to bed.”

Kim, Edward and James J are in the garden watching Chloe with Calum. Kim says that although she likes Chloe her behaviour is “an abomination.” James J says he agrees with Kim “100 per cent” but when she screams and “bangs on tables” to get a point across “you’ve lost already.” He says he would feel more ashamed being told off in a passive voice that to be screamed at.

Chloe and Jessica are in the bathroom talking about Calum. Chloe tells Jessica that she is upset with her for also saying she likes Calum. Chloe says that Jessica has made her “feel like f**king s**t” and calls her a “two-faced cow.”

Chloe shouts and throws a cup in the bathroom and most of the Housemates can hear, including Calum. Chloe is called to the Diary Room where she continues to kick off about Jessica, “She thinks she’s a f**king Kardashian.”

Day 14: Weekend From Hell comes to an end with shock eviction task