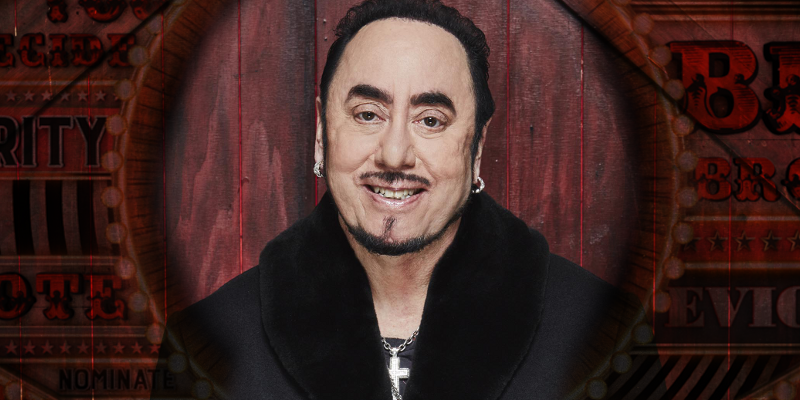 UPDATE: During tonight’s highlights show, David explains to Big Brother that he is ill and needs bed rest, “I’ve been so sick, and I’m really sad as I wish I could stay. It’s something I will never forget. I want to thank all the people that have been supporting me, I want to tell all the cast mates that I love them and I love this country for its support. Thank you Big Brother.” David exits the house.

Take a look at the moment the Housemates in the House were told David had left the House:

Day 14: Stephanie warned by Big Brother and argues with Gemma