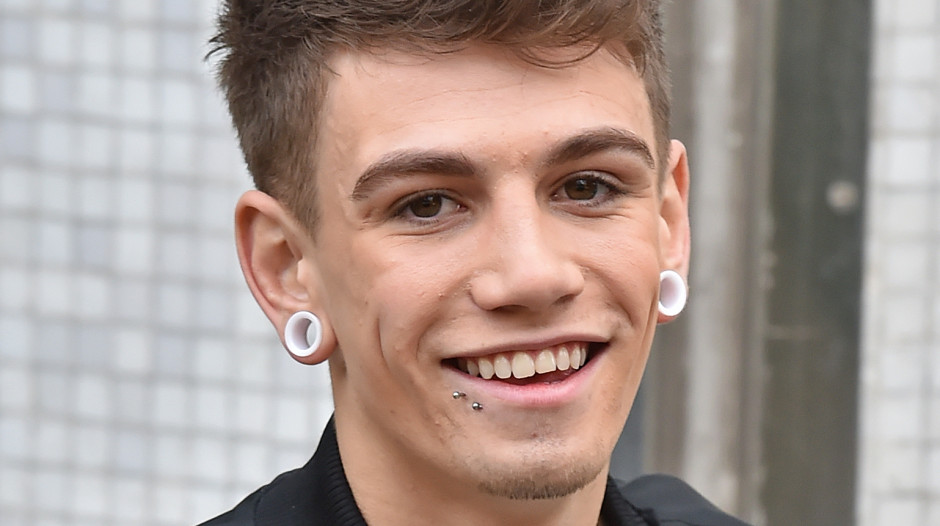 Former X Factor contestant Jake Sims could be entering the House in January according to reports.

Sims originally auditioned on The X Factor as a solo artist but was put into an 8 piece boyband for the live finals of the show. Since then the band – Stereo Kicks – have split up.

The Daily Star reports that he could now be about to enter the Celebrity Big Brother House and has already had a Twitter fight with fellow rumoured Housemate Bianca Del Rio. A source also spoke to Express about the line-up saying that “”If the show was to start today, that would be the line-up.”

“”Obviously it could change as there’s just under a month to go.”

A spokesperson from betting outlet BoyleSports said: “Bianca Del Rio or Roy Haylock as he will be known in the Celebrity Big Brother house would be a fantastic addition to the show and is expected to win over the public with his charming wit.

“Once the rumours had emerged we quickly saw some shrewd punters latch onto his price of 5/1 to win.”