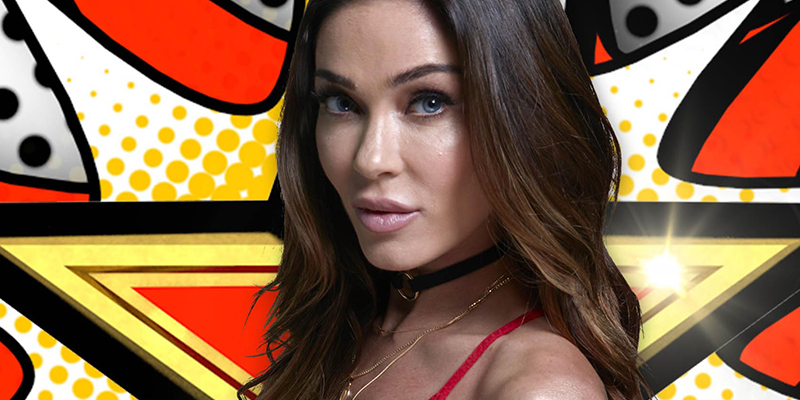 On Friday, the Housemates entered Hell as they were put against each other in a series of tasks. However the final task was the most hellish.

During tonight’s highlights show, each ‘Hell’ Housemate was given two lives and was asked questions about their ‘Land of the Living’ Housemates. The first to buzz in with the correct answer would be able to choose to remove a life from another player.

Housemates were later gathered on the sofa. Big Brother announced that they would have to make a very important decision. Housemates were told to agree which Housemate must never return but instead face the indignity of eviction through the side door.

The result saw Jasmine evicted from the House. Jasmine will join Emma tomorrow night for her first interview.