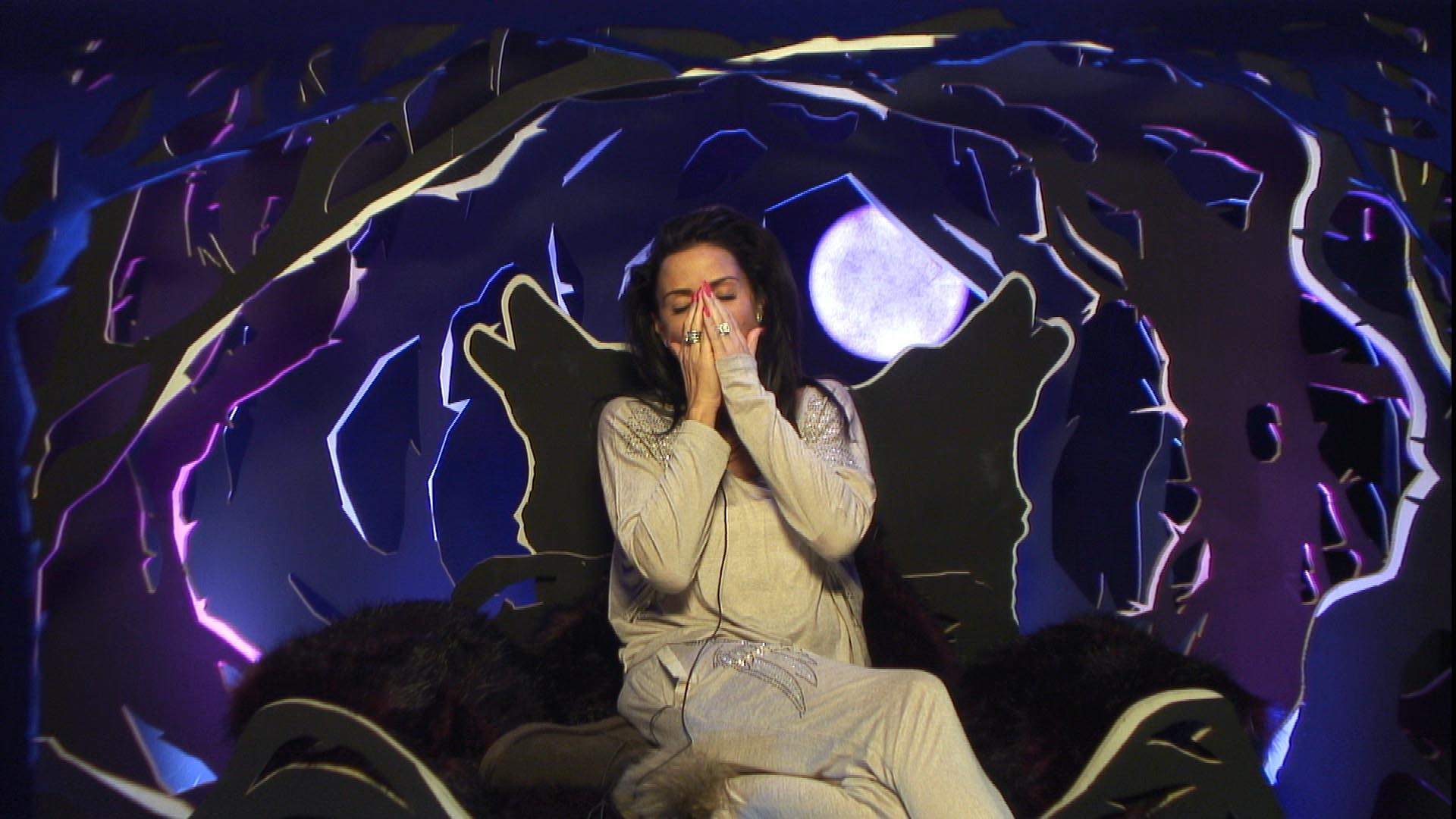 Katie Price will be the centre of tonight’s nominations twist

Following Alexander’s decision to walk from the House, it has been revealed that there will be a nominations twist. Last night, Katie P was called to the diary room by Big Brother and discusses her fellow Housemates.

She tells Big Brother that everyone has made her feel so welcome. Big Brother asks her if anyone has surprised her, to which she replies “soft” and also “sweet” Katie Hopkins and Alicia, who she quite likes. She also admits that she had a long conversation with Perez and that he doesn’t bother her when he is “doing his bits in the mirror!”

Day 13: Alexander interviewed by Emma after walking from CBB