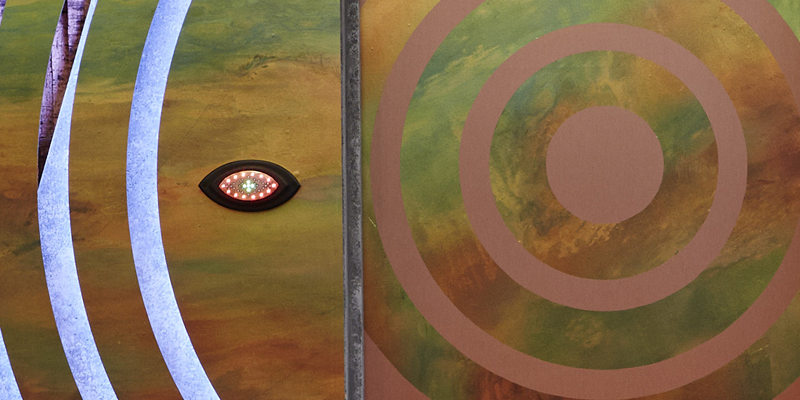 Six Housemates have been nominated to face eviction this week

Yesterday, Housemates were gathered and told that they would be nominating. The Housemates – apart from Nick – nominated in the Diary Room.

As a result, Aaron, Cristian, Eileen, Jade, Joel and Nick now face eviction on Friday. However, it has been confirmed that there will be a timebomb twist ahead of the eviction.