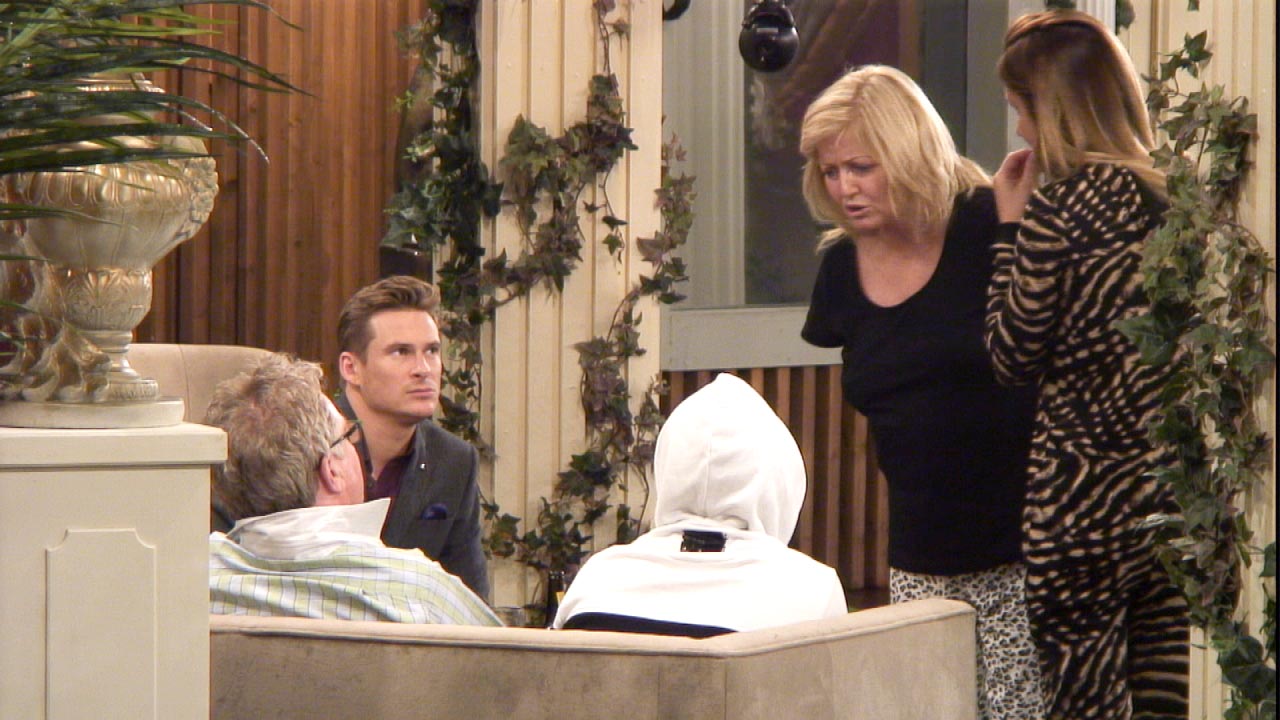 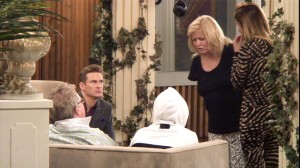 Upon entering the house, Linda and Jim were handcuffed together in the first twist of the series. A string of fractious set-tos have contributed to the frosty atmosphere between the pair that culminated in last night’s face off.

“Linda, I’m really, really sorry about last night. ” He offers, “It wasn’t meant to be like that. I swear to God I’m sorry.”

Linda was  less keen to communicate with the 60 year-old comedian, instead just adding that “it is what it is”.

According to reports first published by The Sun newspaper, “Frank Carson’s dressing room” was an incident during the late 1990’s when Linda’s husband Brian Hudson was arrested and charged for stealing money from the Irish comedian’s wallet. Hudson pleaded guilty in court.

Linda also confided in Lee too say what actually happened:

“He went to court for it and he pleaded guilty, because papers were doorstepping the family and he couldn’t put everyone through it and it nearly killed him.”