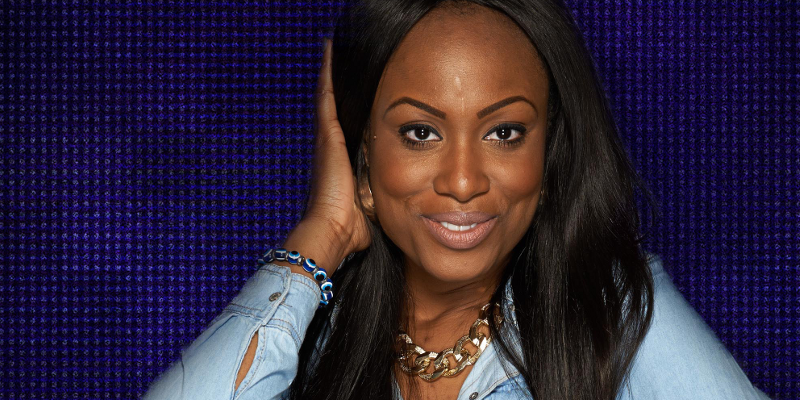 Toya has been voted as the next power Housemate

Big Brother gathered the Housemates to the sofas and delivered the news that they would nominate the new Power Housemate. However, they couldn’t choose anybody that was already facing eviction.

It was revealed online that Toya is the third Power Housemate!