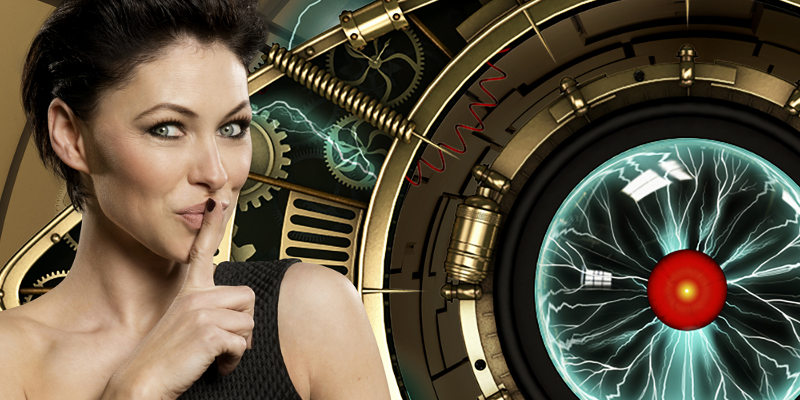 Big Brother has fast forwarded time for a housemates, in the first of Big Brother’s time based disturbances.

“It’s the year 2050 in the BB House. Gender has become a thing of the past and everyone has to wear the same clothes and have the same rubbish hairstyle.

To escape from this dystopian nightmare (and to win this week’s shopping task) the housemates have to prove they have adapted to living in the future by completing a series of tasks – a lot of which involve eating various repulsive substances.

To keep the housemates in line, BB has a justice dispensing assistant called Big Bot, which will be able to electronically summon housemates for tasks or to punish them.

The future’s bleak. Unless they pass.”

You can catch all of this on Big Brother: Timebomb tomorrow night at 10pm on Channel 5