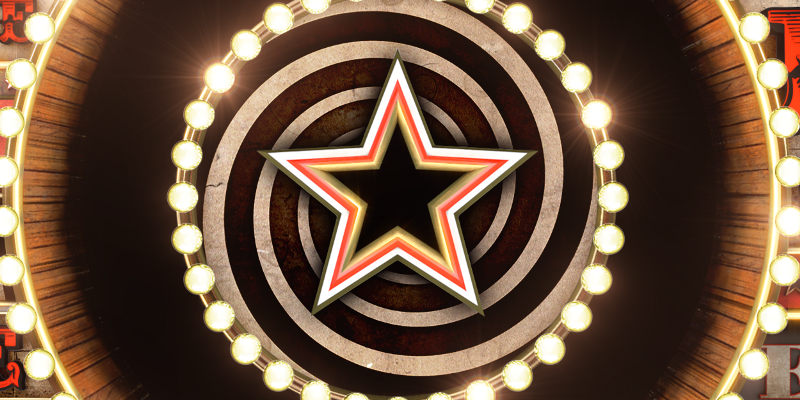 Over the last week, CBB has lost two of its highest paid stars as David Gest and Angie Bowie have both left the House due to illness. Jonathan Cheban also left the House during the first week of the House.

The Daily Star are now reporting that bosses are hoping nobody else decides to quit the show as there is still two weeks left and no money to bring in replacement Housemates.

They fear more could decide to follow Angie and David out the back door after Stephanie started to complain about feeling sick. During yesterday’s highlights she was shown going to bed feeling ill and has been excluded from the poll to send celebrities to jail.

A source revealed: “This is the longest celeb series they’ve ever done. If any more walk it’s going to be a serious problem. Tasks are having to be revised for fewer housemates. If this continues evictions may be cancelled.”

It has also been revealed that David and Angie will both be paid their full entrance fee despite leaving on medical grounds – with Jonathan being paid £16,000 for everyday he spent in the House.

Celebrity Big Brother continues tonight at 9pm with the next live eviction taking place on Friday.

Day 16: Housemates tested with yes or no questions in latest task