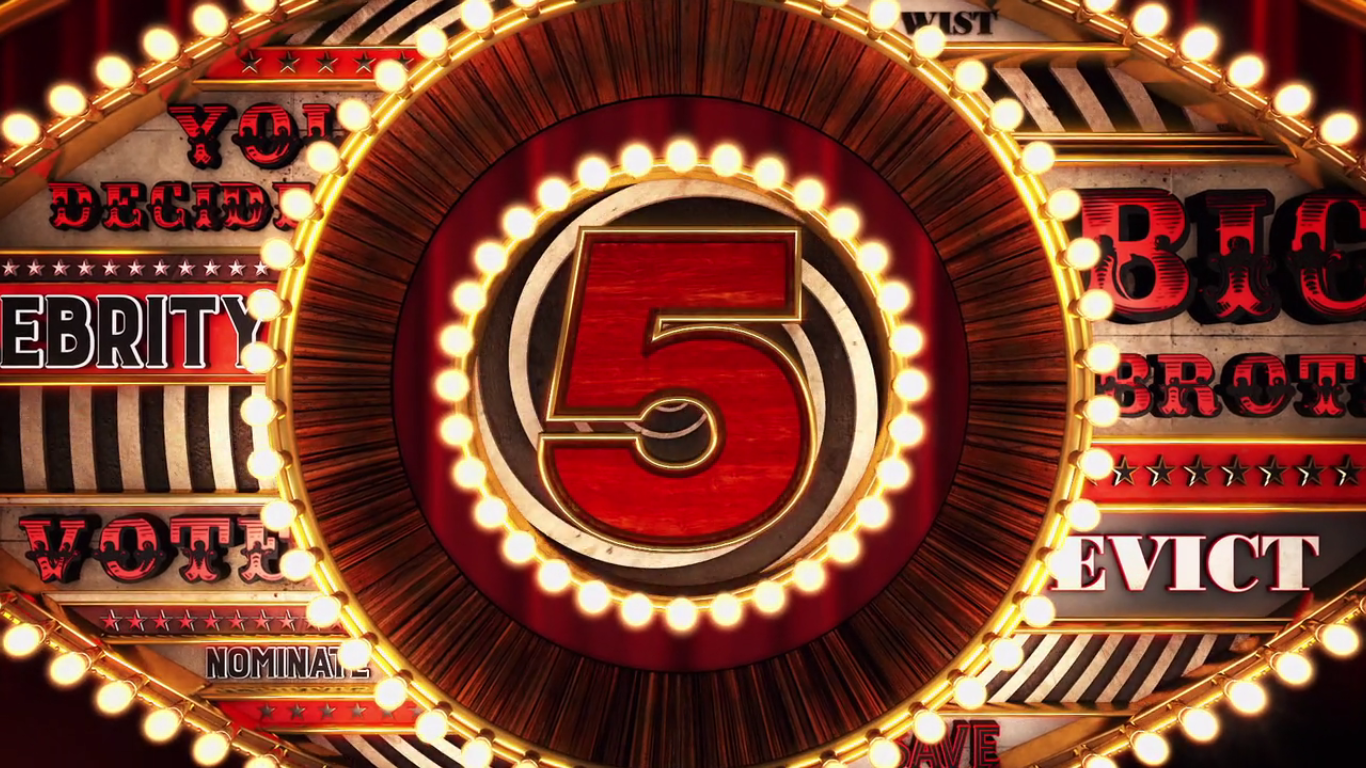 Celebrity Big Brother will come to an end in February for the second year running.

Channel 5 have today confirmed that Celebrity Big Brother will come to an end on Friday 5th February – meaning this series will last 32 days. The final will see host Emma Willis present a live special where the winner of the series will be announced.

Rylan Clark-Neal will then follow the show with a special finale for Celebrity Big Brother’s Bit on the Side and will be joined by the cast of Celebrities from this year’s series as well as a panel of celebrity guests.

This also means that Celebrity Big Brother 2016 becomes the longest series ever, beating the record set by last January’s series by a day – which lasted 31 days in total.

Day 16: Housemates tested with yes or no questions in latest task