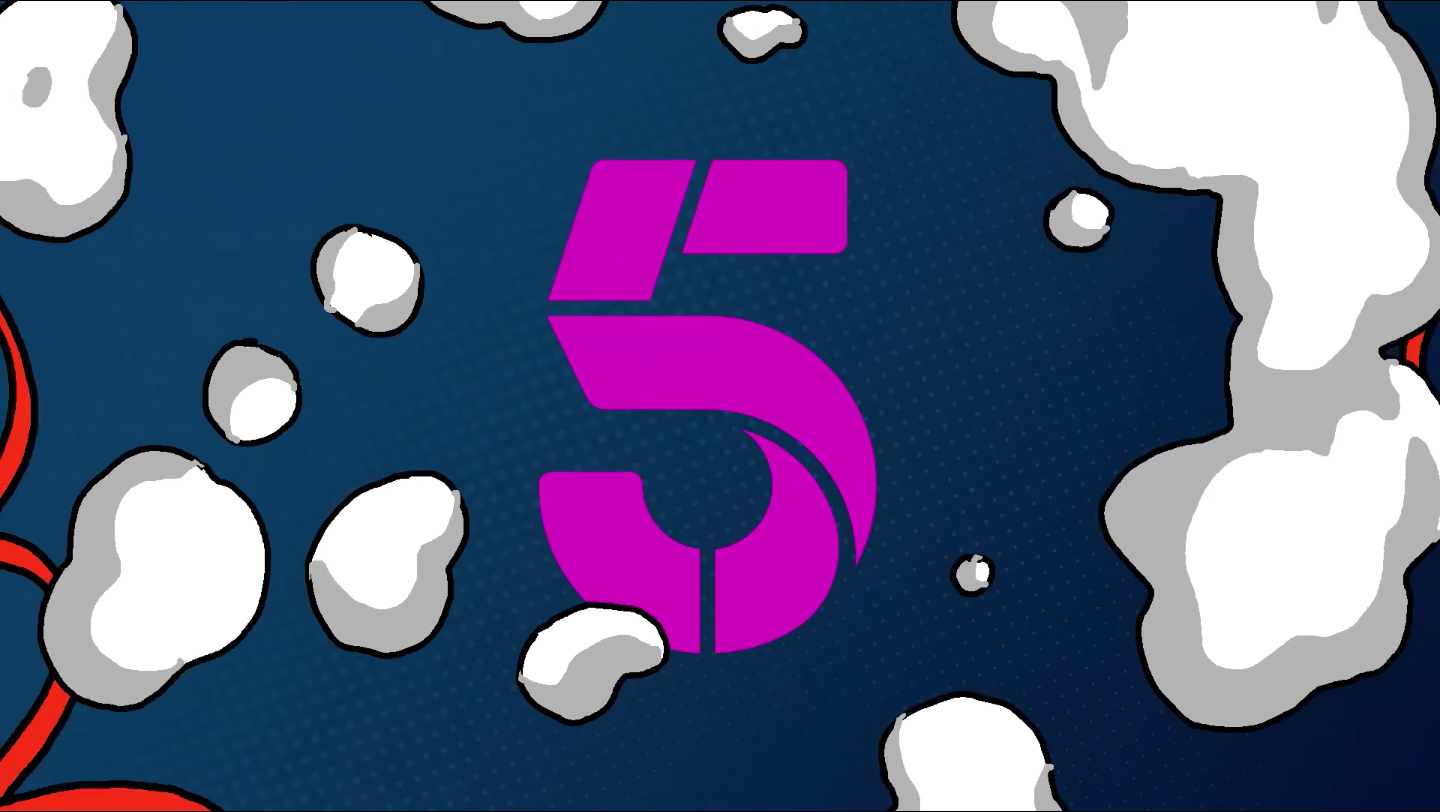 Channel 5 have confirmed that the current series of Celebrity Big Brother will come to an end after five weeks. Starting at 9pm, there will be a two hour live special where Emma Willis will announce which celebrity has come out on top as the winner.

All of this years Housemates will then join Rylan on Celebrity Big Brother’s Bit on the Side at 11:05pm for the final show of the series.

Meanwhile, the final eviction of the series will take place on Tuesday 31st January at 9pm, followed by Bit on the Side and then the final edition of Live from the House on Channel 5.

Day 16: Bianca and Jamie kiss and Housemates prepare for the eviction