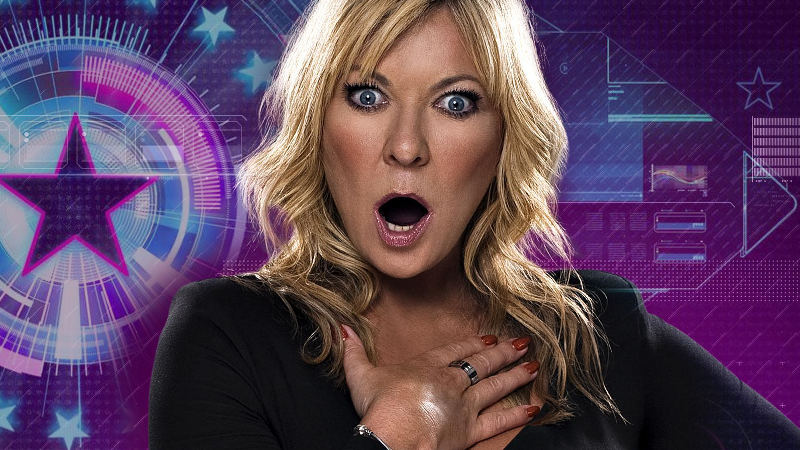 Claire has walked from the current series of Celebrity Big Brother

Former Emmerdale actress, Claire King, has left the Celebrity Big Brother House due to illness. Claire left the House before nominations took place on Sunday afternoon to seek medical attention after feeling unwell throughout the weekend.

It was at the time unclear if she would return, but Channel 5 have now confirmed that Claire will not be returning to the House.

Channel 5 said: Unfortunately, Claire will not be returning to the House.

Her housemates have been informed of this news. Everyone here at Big Brother wishes Claire all the best, and hopes she gets well soon.

Claire is the second person to leave the House due to illness this year, after BB15’s Kimberly left the House during Armageddon Week of the series.