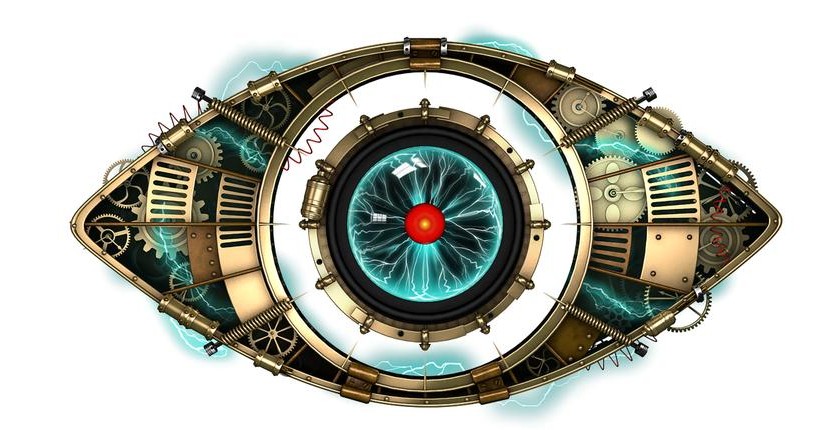 Day 16: Four Housemates to be evicted and replaced on Friday

Following the nominations twist which saw Jack save himself from eviction, it has now been revealed that four Housemates will be evicted from the House on Friday.

Six Housemates currently face eviction – which means that only two Housemates from the nominated line-up will remain in the House.

It has also been confirmed that four new Housemates will enter the House on Friday night, replacing the four evictees.

Day 17: BREAKING: Aaron has been removed from the Big Brother House