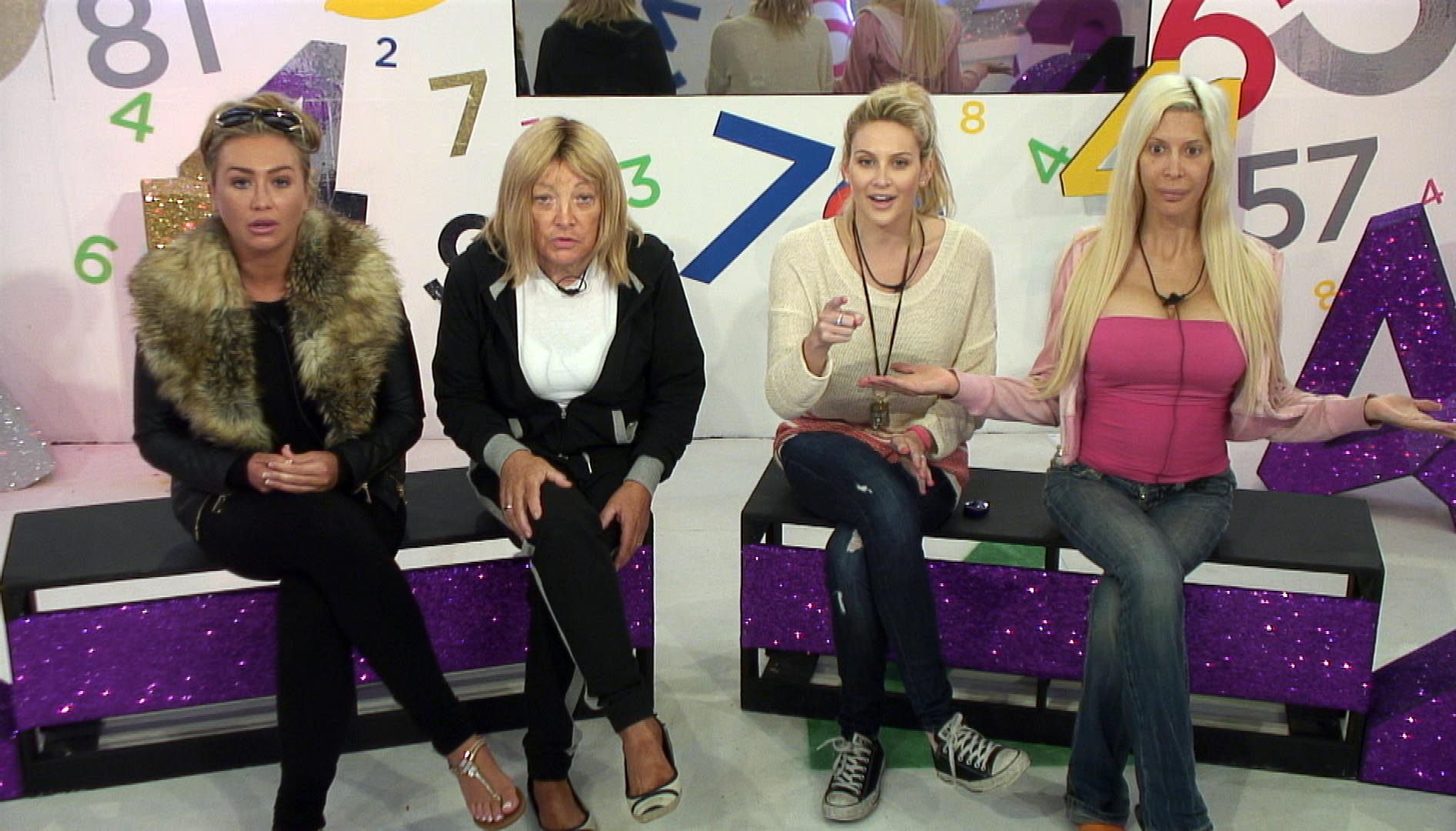 Stephanie, Lauren, Frenchy and Kellie were called to the Counting Zone and had to keep count of the flashing Big Brother eye whilst being distracted. The distraction was footage of who nominated them from the Diary Room. The nominations are:

The Housemates were allowed a margin of 50 both sides of the number, meaning they passed the shopping task. It was also revealed that the Housemates had spent a huge £499.91 on shopping this week, including items to make a salad, 10 salmon fillets, many varieties of cheese and some ginger nut biscuits.