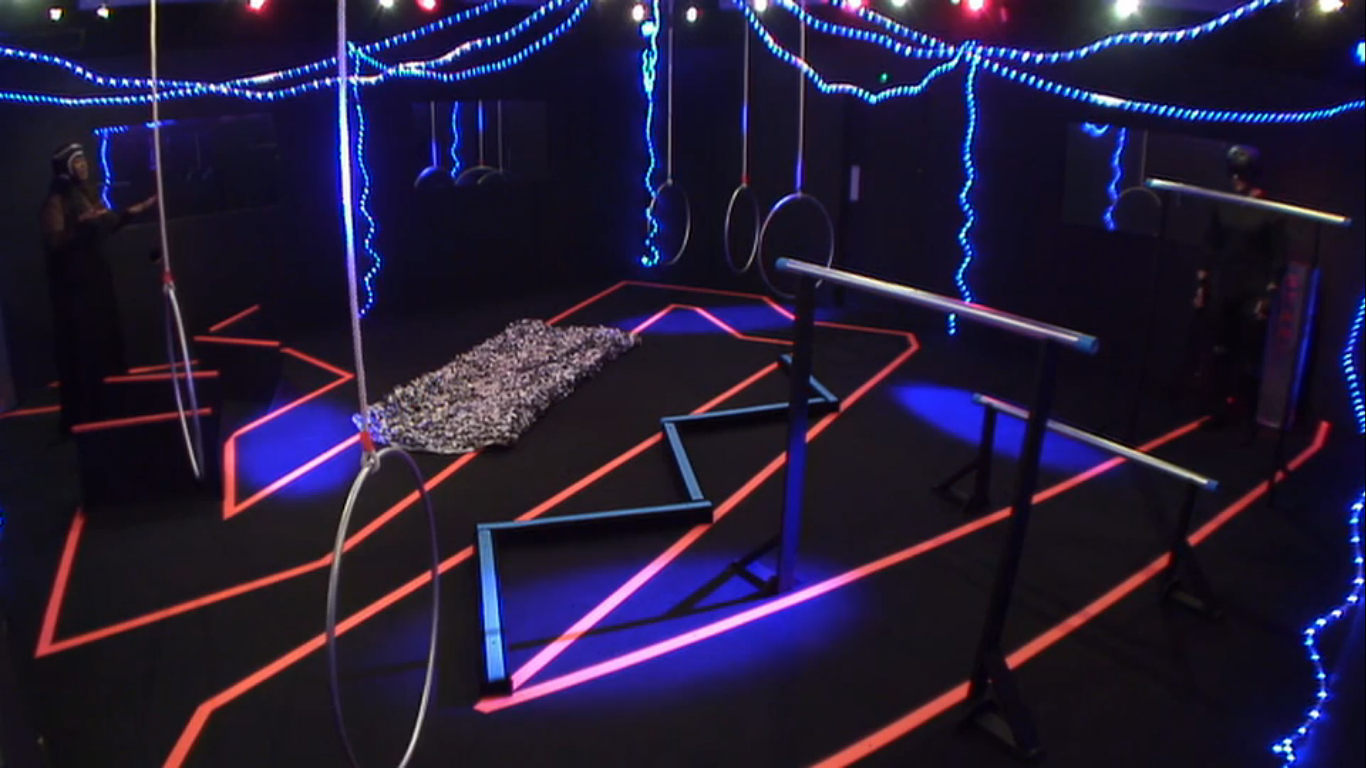 Take a look at what the Housemates got up too during the first day of this week’s shopping task.

For this week’s shopping task, Big Brother will be playing mind games with the housemates. Lateysha, Andy and Chelsea are appointed as the brainpower housemates, and they must decide the outcome of five tasks designed to test their fellow housemates

In the garden, Laura and Sam are first up for the sensory test. They must try and withstand staying in a bath full of putrid and disgusting water whist eating their favourite lunch. If the brainpower housemates guess correctly who will stay and who will give up, they will pass the task. They believe that Laura and Sam will complete this task. The rest of the housemates watch on from the sofas

Laura and Sam completed the task, therefore the housemates passed this part of the task

For the next part of this week’s shopping task, housemates’ brains will be tested on their powers of perception. Lateysha, Andy and Chelsea will be asked to rate their housemates in a series of questions. Housemates must work together and decide who should stand behind the most and the least podiums in the garden

As housemates only got two out of five questions correct, they have failed this part of this week’s shopping task

The housemates are gathered on the sofas for the next part of this week’s shopping task. Natalie and Hughie are selected to work together through Big Brother’s emotional assault course. Hughie is blindfolded and Natalie must give him directions and guide him around the course. Housemates watch on form the sofas

Day 16: Jayne is unhappy with the mess in the House