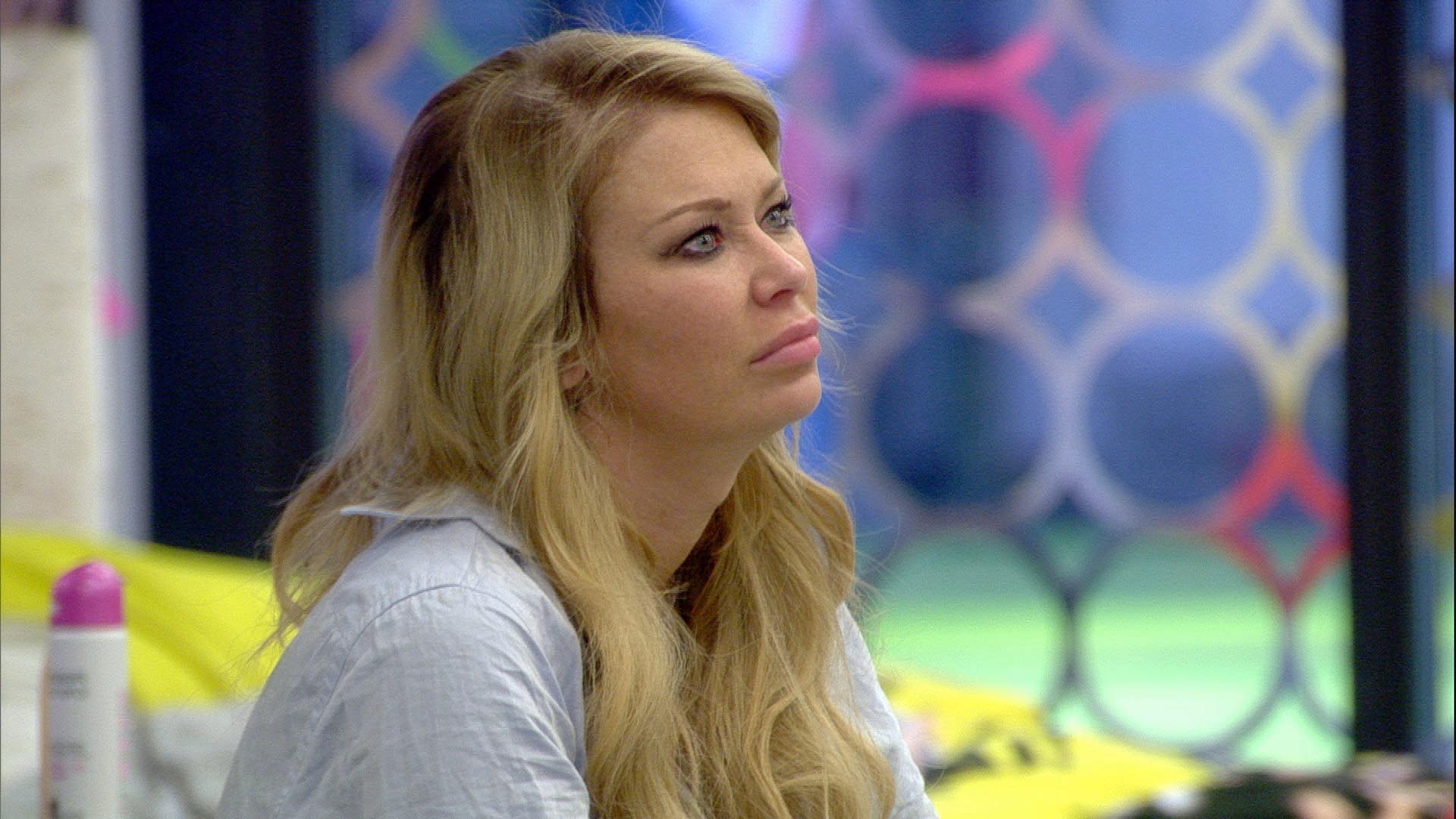 Day 16: Jenna on Natasha: “She really is two-faced”

Jenna has visited the Diary Room to talk to Big Brother about Natasha.

During the highlights of Day 15 in the Big Brother House, Jenna decided to vent her feelings about Natasha to Big Brother. In the Diary Room, “I kept saying I could have taken that phone call because we weren’t going to win…it messes with your mind, the intensity, I could feel the stress from Natasha. When asked what she thinks of Natasha, Jenna says, “I really like her but she has one big fat character flaw. She cannot own up to her two-faced bullsh*t. She really is two-faced.

I have never seen such a really bitchy face and I don’t know where it’s coming from and I am frustrated because I like her and she is someone I would want to hang out with when we got out of here but I cannot be friends with someone I cannot trust.

She is a shit talker…I cannot believe she nominated me…the reason why me and Farrah have been nominated is because the Brits want us out…I don’t know if it’s territorial but they are trained to cut us out of the pad and that is sad.”

Day 16: Farrah turns sour on the Housemates and Natasha