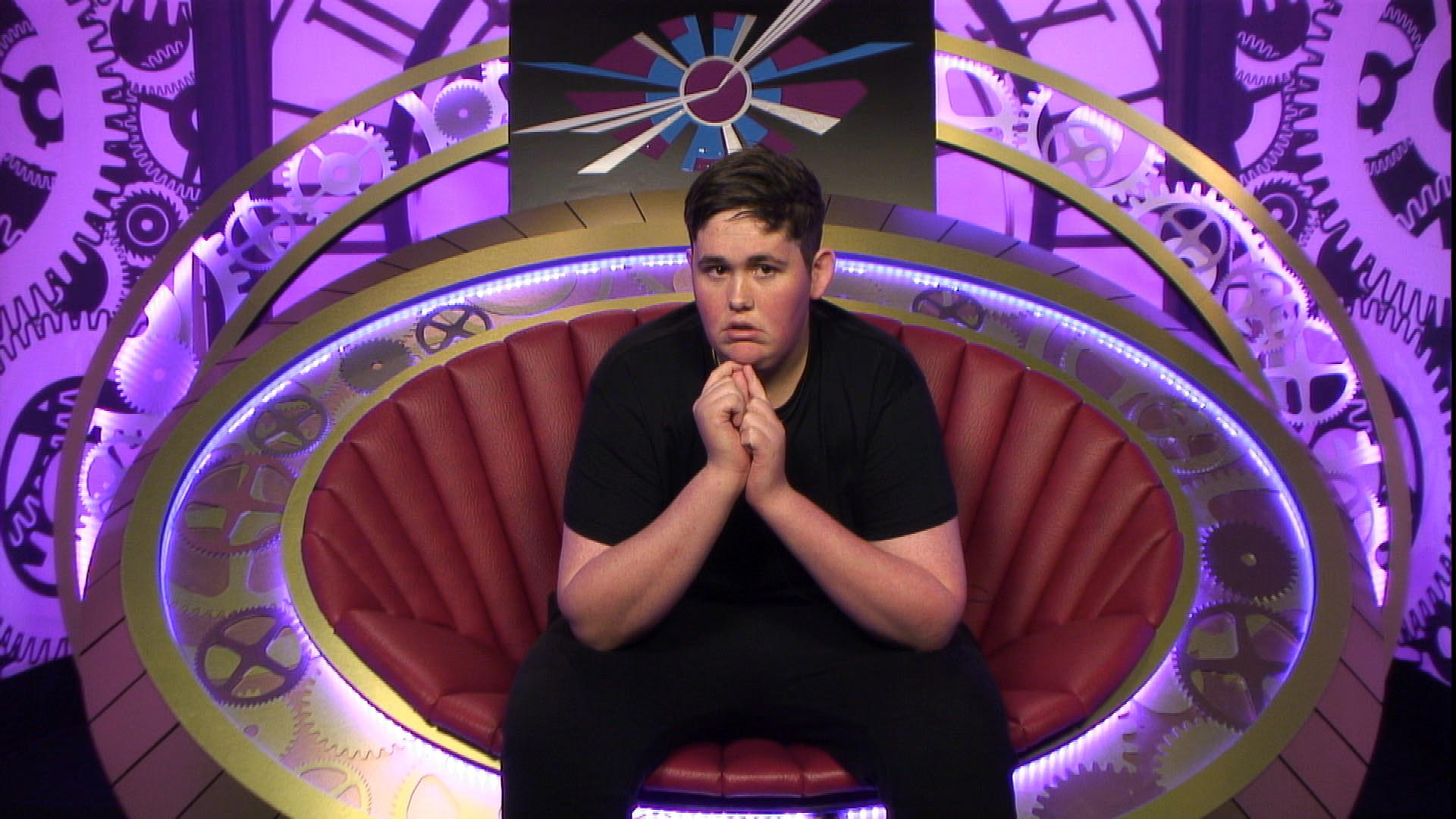 Channel 5 have revealed that Big Brother has played a nominations timebomb ahead of Friday’s eviction. On tonight’s show, Jack is called to the Diary Room. Big Brother explains to him that the housemates up for eviction this week are not the housemates that were actually nominated, they are safe.

The housemates that were not nominated are now up for eviction. Jack is offered the opportunity to use one of his immunity passes so save himself or another housemate. He opts to use a pass for himself. Big Brother tells Jack that he is not allowed to communicate any of this to the housemates. If he reveals any of this, he will be immediately removed from the house.

This means that facing eviction on Friday is Amy and Sally, Chloe, Danny, Harriet, Kieran and Sarah. Big Brother continues tonight at 10pm on Channel 5.