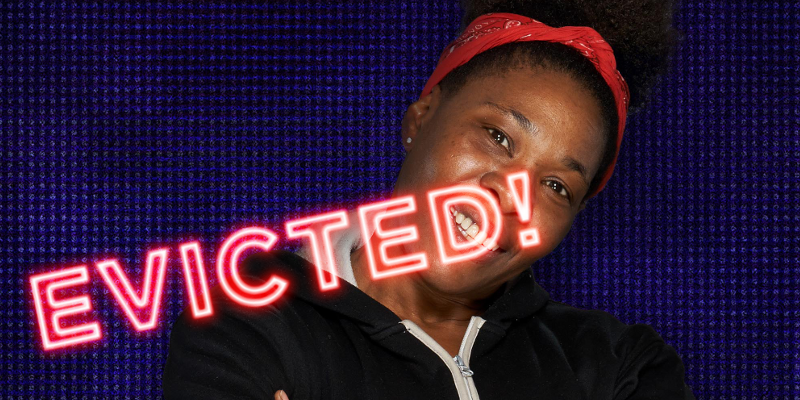 Pauline has become the second Housemate to be evicted from Big Brother: Power Trip

Over the weekend, it was up to Chris to nominate Housemates for eviction – eventually choosing 5 Housemates – Ash, Christopher, Pauline, Steven and Marlon.

Jale also joined them as a nominated Housemate due to her killer nomination. After 16 days in the House, you have decided to boot Pauline out of the House. Emma later revealed that 79.4% of the votes tonight were to evict Pauline from the House.

They will join Rylan on Big Brother’s Bit on the Side straight after the live show.