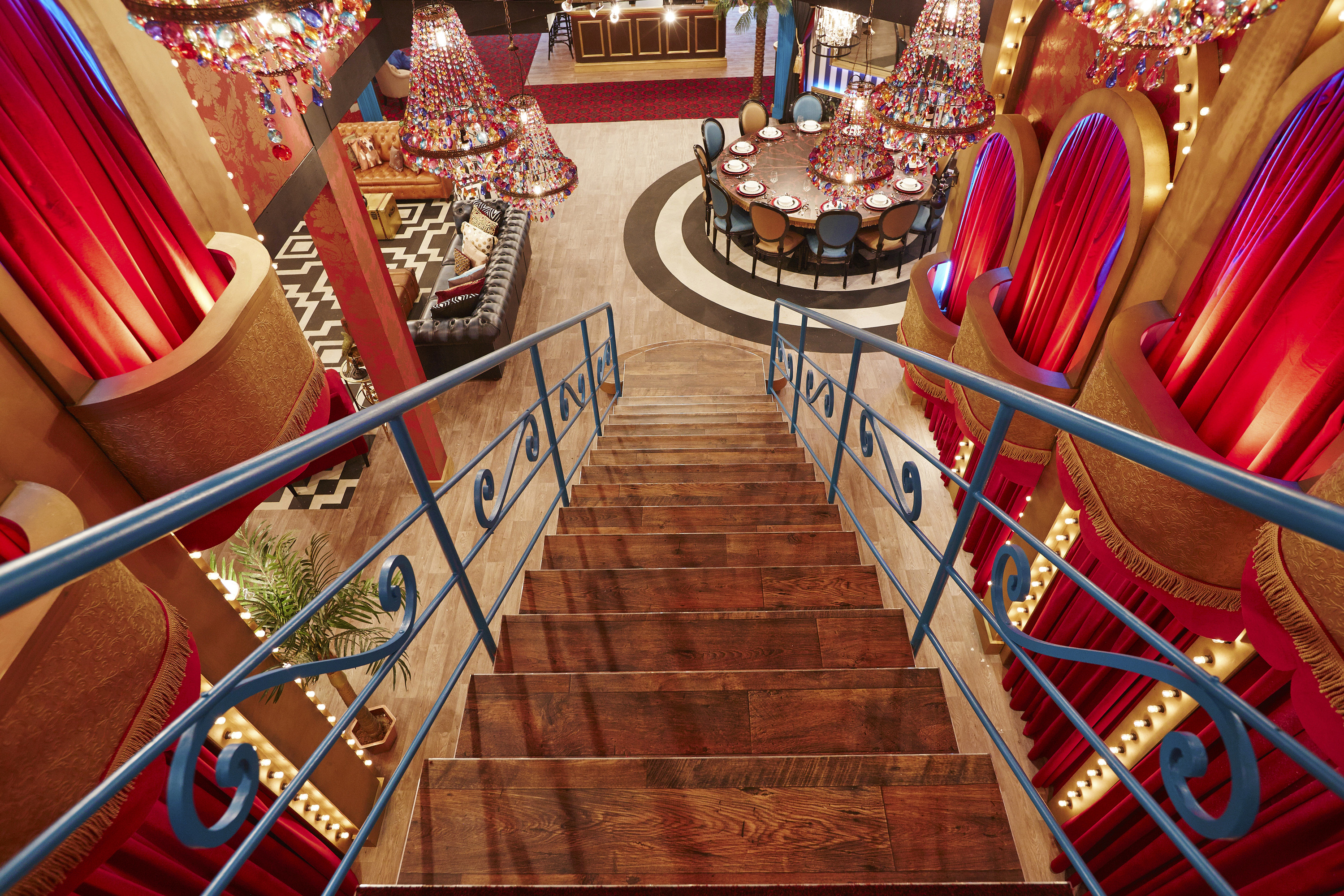 Housemates have nominated face to face and the results are in.

Last night, following Kristina’s eviction from the Celebrity Big Brother House, Big Brother announced that the Housemates would be nominating face to face.

However there was a twist to the nominations. It was revealed that everyone who received at least one nomination would face the public vote on Friday.

As a result, the Housemates nominated for eviction on Friday are Danniella, Gemma, Megan, Stephanie, Tiffany, John and Jeremy.