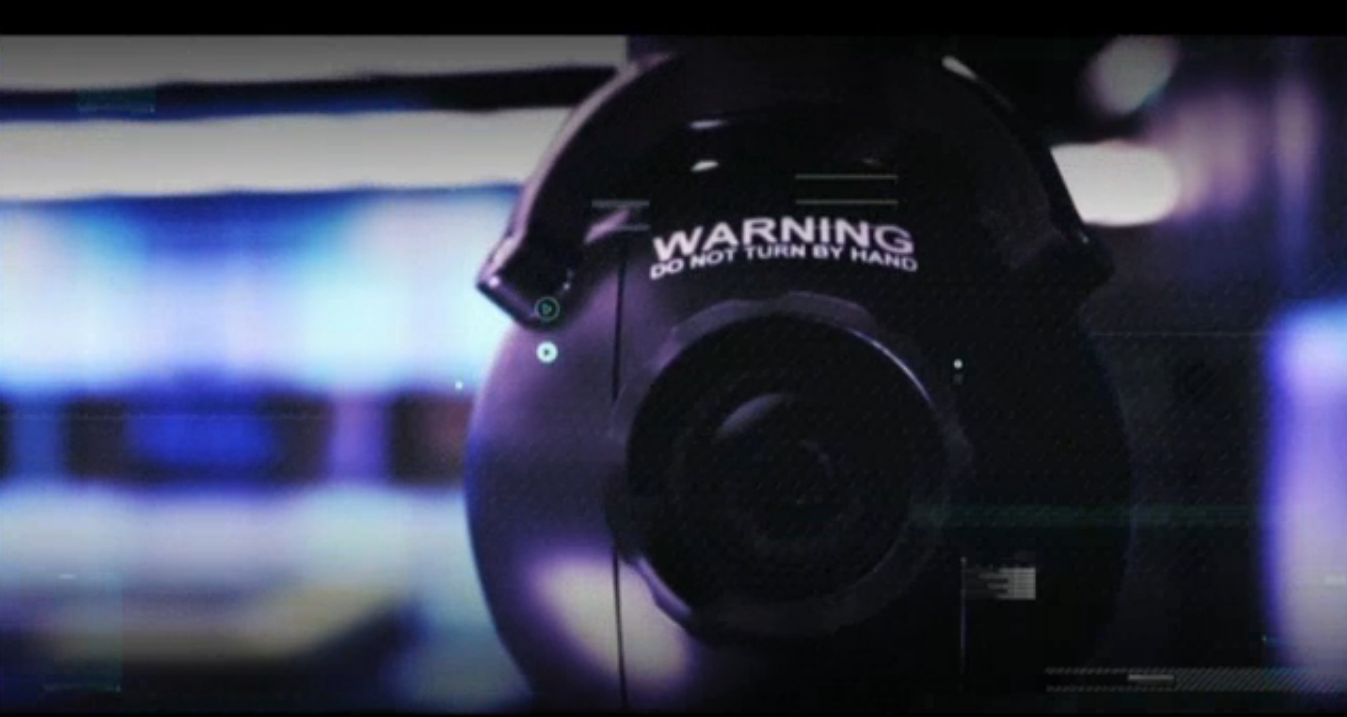 Mark and Pauling will become the prison guards and dressed in prison uniforms whilst the rest of the Housemates are made prisoners, and given orange jumpsuits to wear for entire day. The prisoners’ job is to smuggle various luxury contraband items from the Large Task Room and hide them in the House where Mark and Pauline can’t find them. If they can accomplish this, they will get to keep whatever contraband isn’t discovered by the end of the day.

The Large Task Room will be transformed into a police evidence locker style room, with luxury items and labelled packages.

So that the guards, Mark and Pauline, do not realise what the real task is, the House will be told that Big Brother does not think that they really appreciate the freedom they have in the House, and consequently, the majority of the Housemates will become prisoners. The prisoners will be told that they must take part in extensive menial labour for Big Brother in the Garden. For this menial labour, Housemates must continuously peel potatoes.

· No sleeping or lying down.

· No arguing or shouting

· No swearing or rude language.

· No flirting, hugging or kissing.