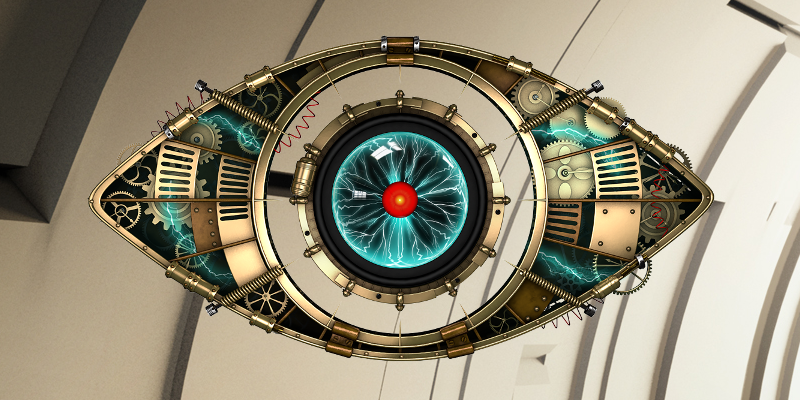 Talking about Timebomb, Frow said: “It’s hugely entertaining. It’s a really important show for us, the new series starts tonight at 9pm. Every viewer welcome after the summer run which wasn’t so good. We work very hard to make it entertaining, to try and make good TV, certainly I love having it in the schedule.

We use it strategically to launch new series. January (Celebrity Big Brother 15) was the most successful, ironically the summer (Big Brother 16) was the least successful. It’s just one of those things you don’t know how it’s going to land.”

Frow also discussed Big Brother 15 winner, Helen Wood, saying “We had strong editorial discussions with the team.. you know, I didn’t like Helen Wood, I think she’s a bad person. Other people said she’s great TV but there comes a point where I go I don’t want her in my life”

The interviewer challenges his view and says “You put her on the television”. Frow goes on to say “Yeah, but then I banned her from being on any other bits. Rightly or wrongly, I think there comes a point with editorial where you say enough. Actually, viewers are important, the ratings are important. I have to live with myself and ultimately I have to live with every decision I make. Rightly or wrongly I have to be comfortable with that decision, and sometimes I think you have to draw a line and say I don’t want any of this on the telly.