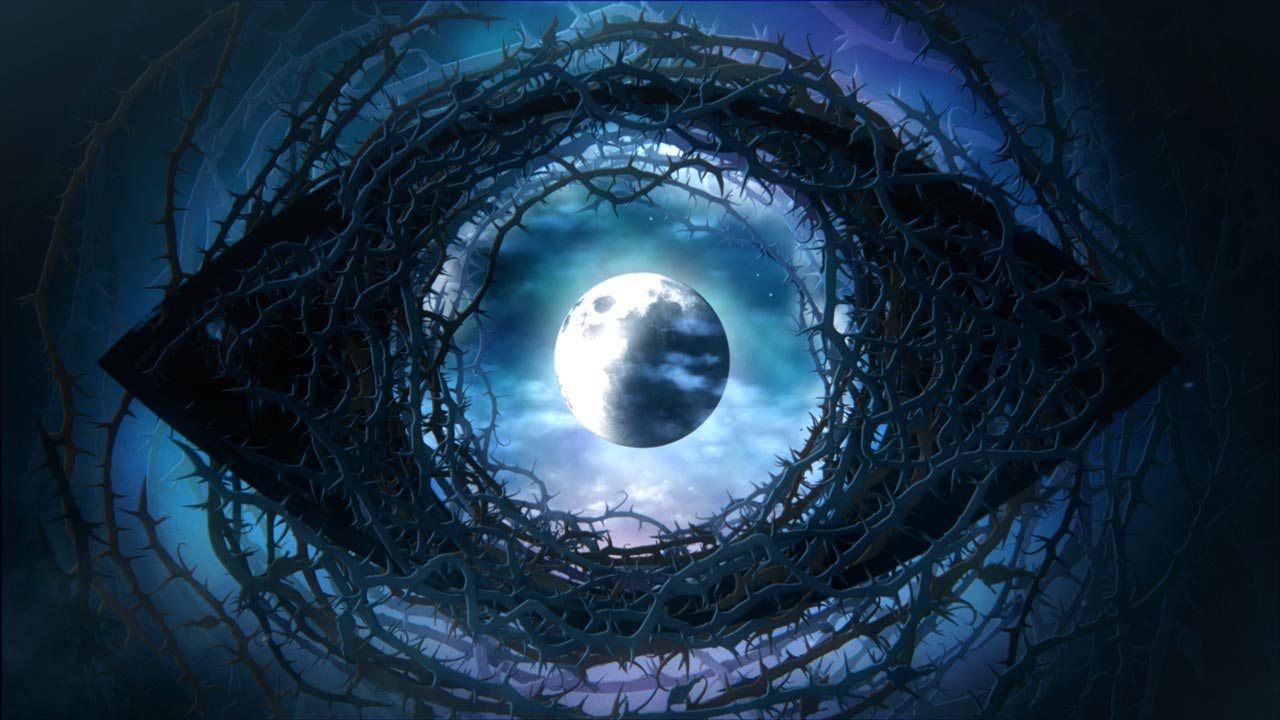 Wednesday’s highlights show of Celebrity Big Brother in which Katie Price swapped nominated housemate Katie Hopkins with Calum Best to face eviction, and Kavana’s drunken argument with Kieth (Cheggers) Chegwin took an unexpected dip in the ratings with just 2.29m viewers tuning in across the night. (10.4%)

This is likely to be due to an audience clash with ITV’s offering of the National Television Awards, in which Celebrity Big Brother was nominated, the first time since the move to Channel 5. The 2 and a half hour live show was seen by a strong 6.3m viewers (28.1%) while BBC One faired poorly, with Crimewatch attaining just 2.41m viewers. (10.2%) Elsewhere BBC Two’s new drama Wolf Hall entertained a strong 3.89m viewers at the same time (16.5%) the best rating debut for a drama on the channel since 2005. Lastly Channel 4 was once again at the bottom of the ‘big 5’ with just 1.34m viewers tuning in to 24 Hours In A&E (5.6%)

Although Celebrity Big Brother came 4th in the slot, it’s still a reputable rating, with not one of the 15 aired episodes having been below the 2 million threshold. It is also only 1 of 4 episodes to fair lower than the equivalent episode from CBB13, the previous winter edition in terms of viewership, showing a large increase since the summer run of nearly a million more.

Tonight’s show faces tough competition with heavily advertised Russell Davies home-grown Cucumber and BBC hit Death In Paradise airing at the same time. Could we see an increase in ratings once more, or are we likely to see more stagnant reports as the level of drama begins to pan out? Have your say in our comments below!