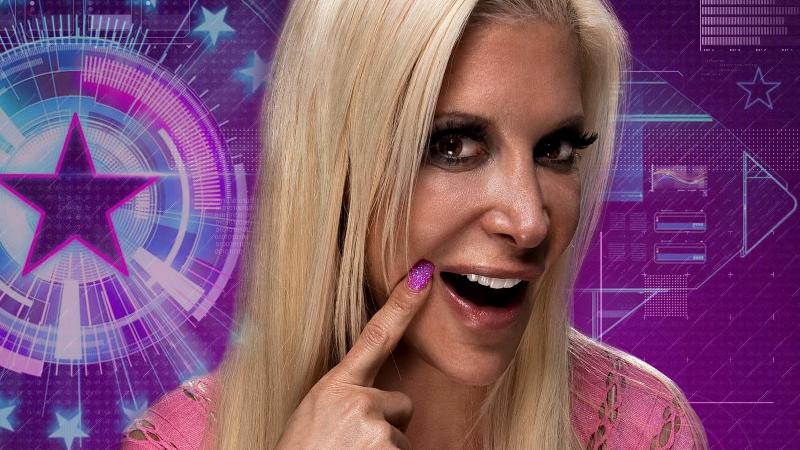 Frenchy left the house, with her teddy bear, to boos but worked her poses and bear to the max for the crowd and the awaiting photographers.

Emma opened the interview by asking if she should be worried if Frenchy had scissors in her teddy bear. Frenchy said she was quite upset to leave as she wanted to win.

Frenchy said that she nominated Audley because he was competition. She said it was nice to all be together but Big Brother is a game and she knew that as she had been in reality TV before.

When asked if she had a plan, Frenchy said that she knew how it worked and told the crowd to be quiet as they were making noise as she was talking. She said that the public probably voted her out for ‘being me.’ She also admitted that she was unpredictable and spontaneous and said: ‘I’d rather go for being someone I am rather than someone I’m not.’

Frenchy then stated she was ‘going to tear up London.’ Emma then showed Frenchy a VT of the other Housemates nominating her in the diary room. Frenchy said: ‘I’m not hearing something I’m not aware of.’ Emma then asked her if seeing that hurt her feelings and Frenchy said: ‘Not really, it made sense, I went crazy with the food twice.’

Emma asked Frenchy if she was a team player in real life and she said yes but did admit she was very competitive.

Emma then showed a VT of Frenchy at her worst including cutting up Leslie’s underwear. Emma asked her if she was shocked and Frenchy said no. She then told the crowd to ‘shut the f*ck up.’ Frenchy said: ‘If I get upset, I get mad like that.’

Frenchy said she didn’t think of herself as selfish and in real life, with her friends, she was very generous. She explained her nocturnal noisiness as actually morning noise. She explained that as she doesn’t drink, she was up earlier than most of the other Housemates and that the noise she made was her getting her beauty products to have bath. She said: ‘If I get mad it takes a lot to calm me down.’ She did admit she was quite vengeful but then she feels better and gets over it quickly.

Frenchy said it was a privilege to be in the house and she wanted to be the ‘winner of the winners.’

She called Kellie ‘fake’ and said of her row with Lauren that is was a little argument and that afterwards they made up and had fun.

The interview ended with Frenchy saying that her favourite Housemates were Edele and Gary.