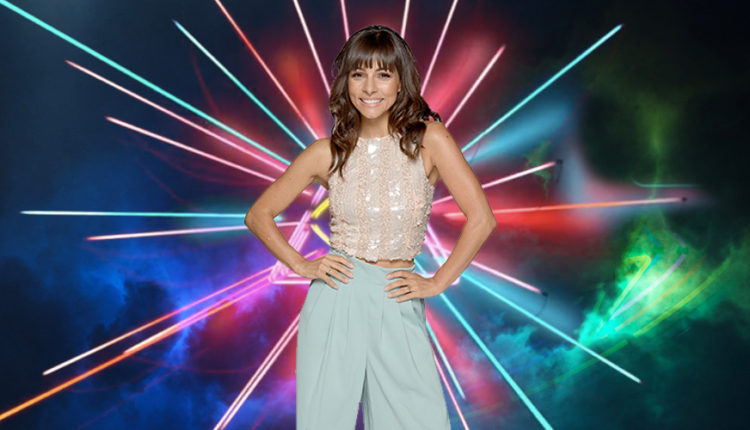 Channel 5 have confirmed that Roxanne Pallett has walked from Celebrity Big Brother 2018. Roxanne decided to leave the house during the early hours of this morning.

A Big Brother spokesperson confirmed the news, saying: ‘Roxanne has decided to leave the BB House. The remaining housemates have been informed.’

A representative for Roxanne said: ‘Roxanne decided to leave the CBB house late last night after deliberating for two days with some sensitive issues she felt strongly about. She has now been reunited with her fiancé and family and thanks everyone for their support during her time in the show.’