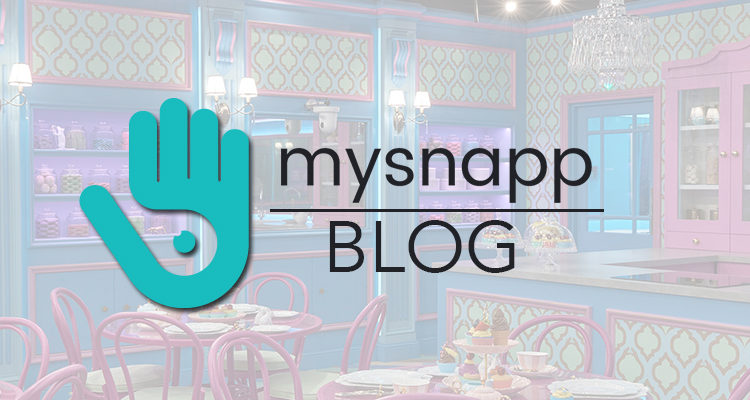 Day 17: Take A Closer Look At The Big Brother House With mysnapp – Kitchen

After looking at the village themed living area in our first blog, its now time to move onto the second area of the house – the kitchen. Yes, the Big Brother kitchen has already been the site of many arguments, tantrums and some spectacular cooking attempts.

mysnapp have been busy organising all the items from the house onto their new app to make the entire house shoppable for you – but what can you find in this room? Need some help? 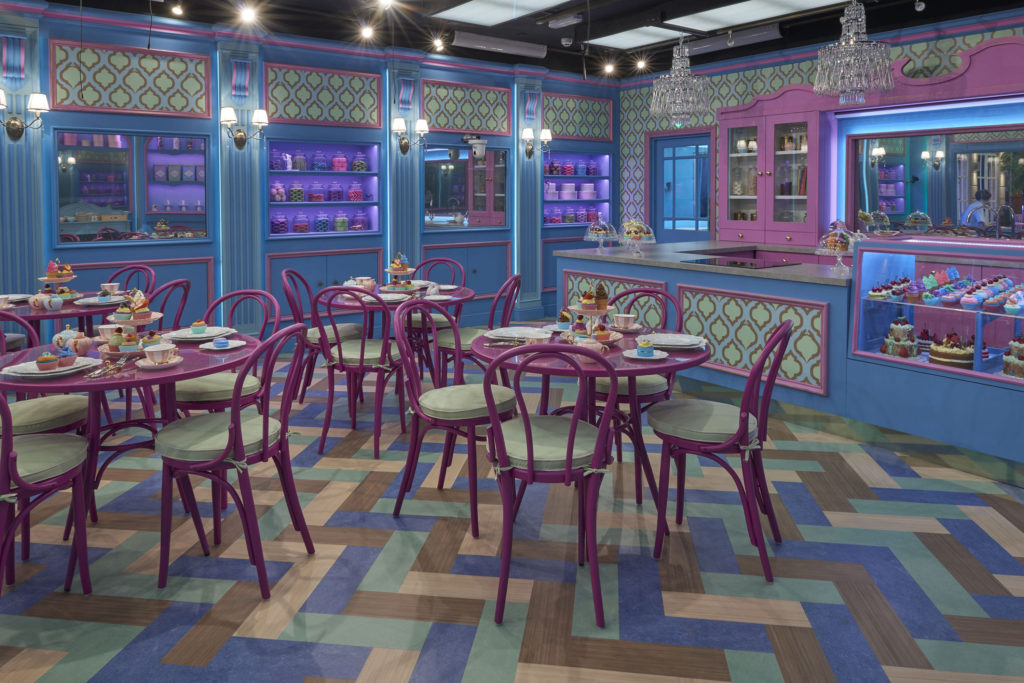 This year, the kitchen has been designed to resemble the traditional village bakery – with some great features and some colourful furniture. On first glances it all looks quite normal… look a little deeper. Big Brother has hidden some creepy items throughout this room. 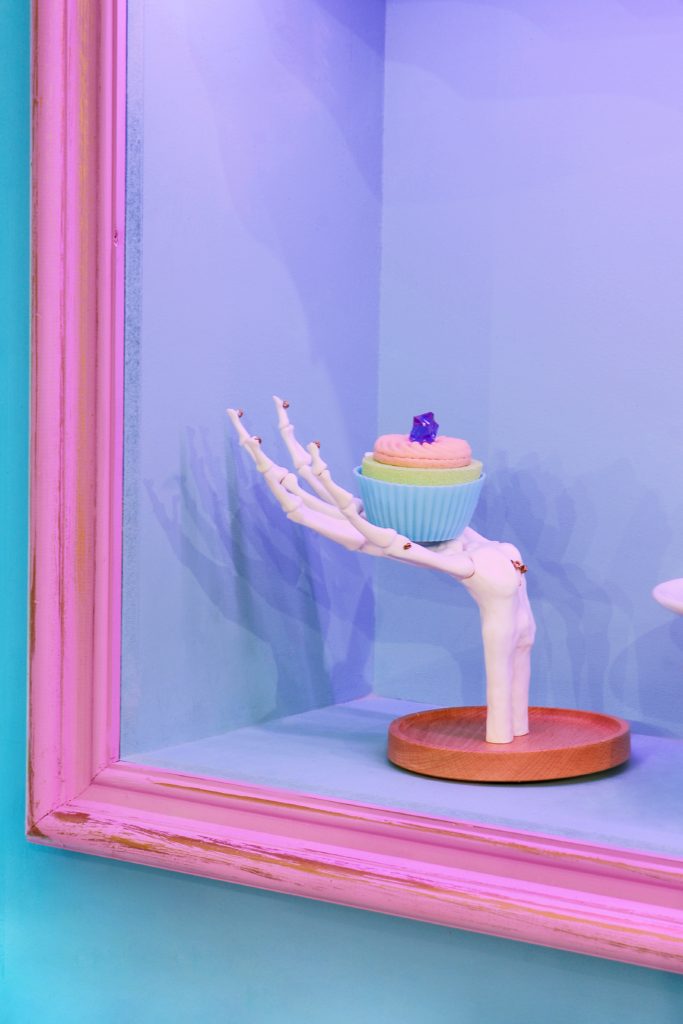 This is one of the creepiest items – a skeleton hand! It is holding a very delightful looking cupcake though. Would you risk reaching for the cake? 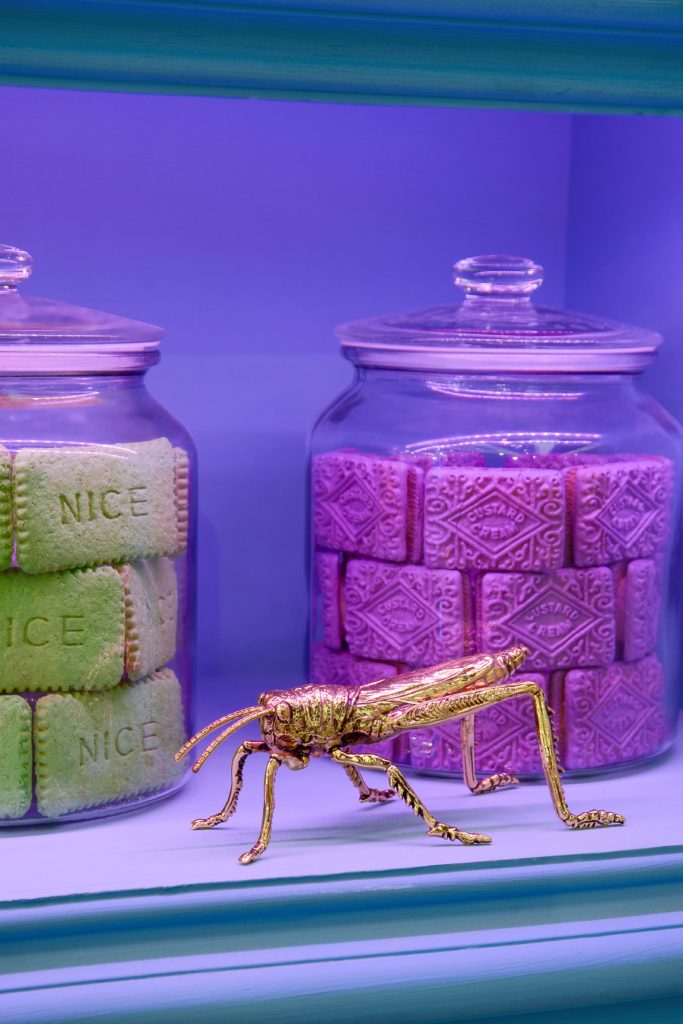 Big Brother has gone for a strange insect theme throughout the kitchen as well, did you notice the creepy crawlies in all of the cakes in the display cabinet? Even better is this golden grasshopper guarding the biscuit jars! Would you dare? We’re not sure we would… 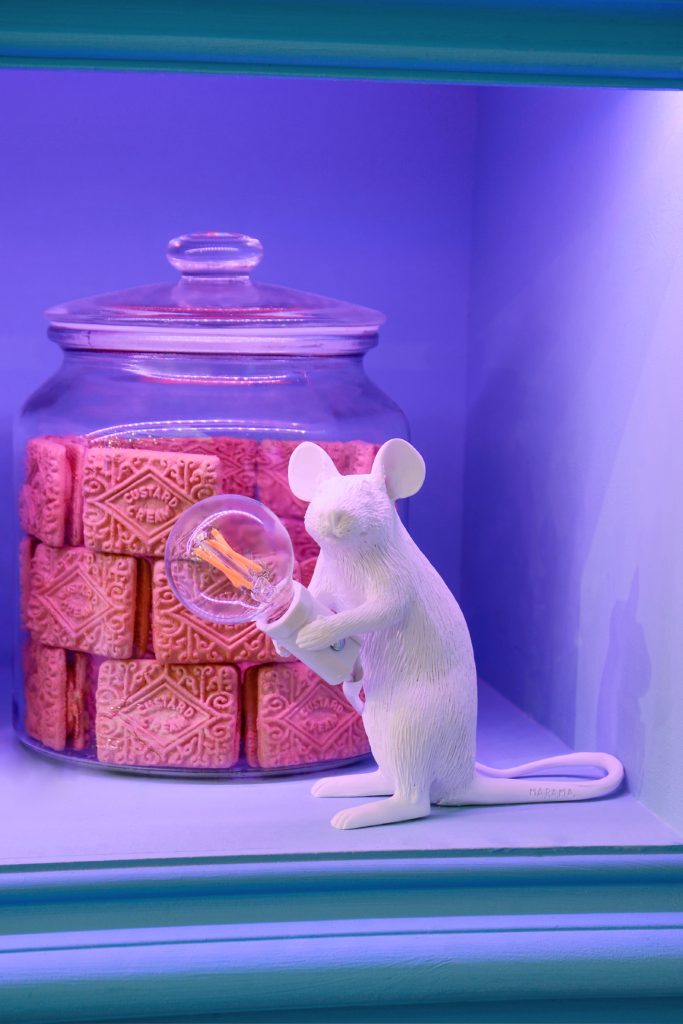 There are some cuter little friends for the housemates to get to know throughout the kitchen however. We have to say that we love the little mouse holding a lamp. He also seems to be looking after some biscuits too. At least if he gets peckish, he’ll have something to eat at night when the housemates are sleeping. 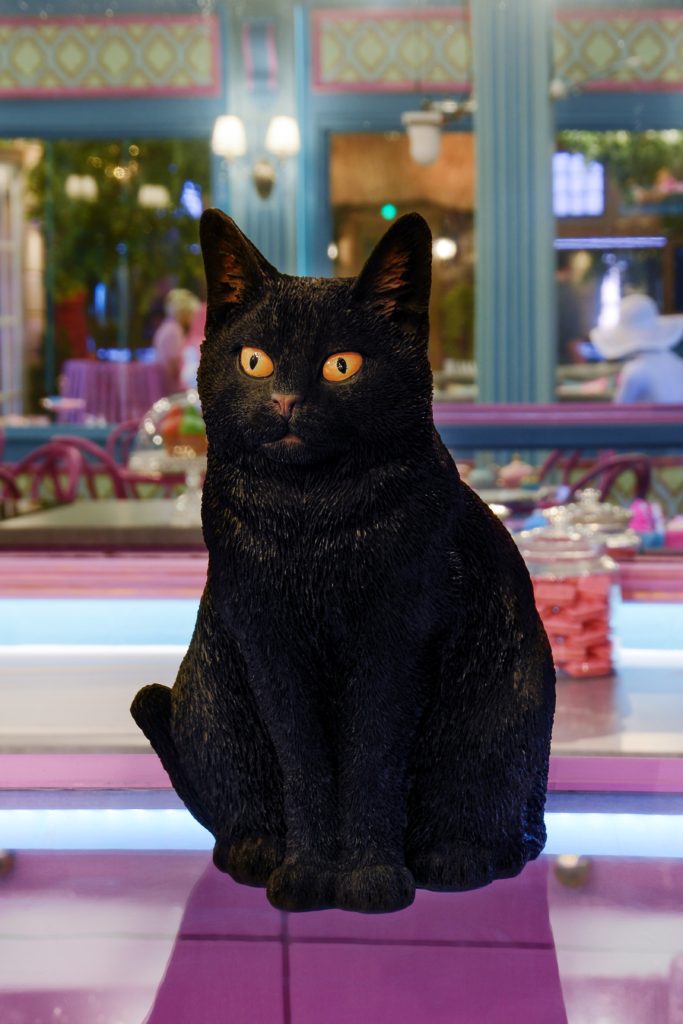 Speaking of cuddly friends, have you met the Big Brother cat? Cat hasn’t got a name, but he does sit and watch over the housemates as they cook. However, just last week he was taken out of the kitchen and cuddled on the sofa with Chanelle!

You may notice some other amazing items including the beautiful sugar bowl, the rabbit tray and of course the cake stand. Don’t forget that if you fancy a cuppa, you can’t drink out of anything other than the fabulous pink and white tea cups. 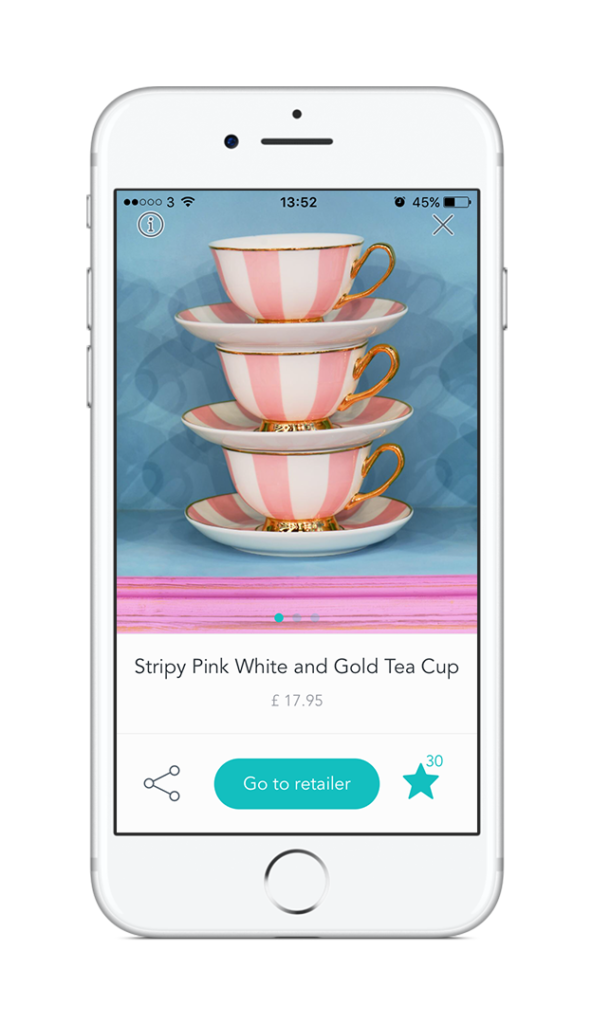 There’s a lot to look at and notice throughout the room, so what have you noticed? You can shop everything you see in the Big Brother house with mysnapp right now. You can start by visiting the mysnapp website or downloading the apps for iPhone and Android. You can follow mysnapp on Twitter and get involved with the conversation right now.

Day 15: WATCH: Ellie apologises to Lotan over her behaviour