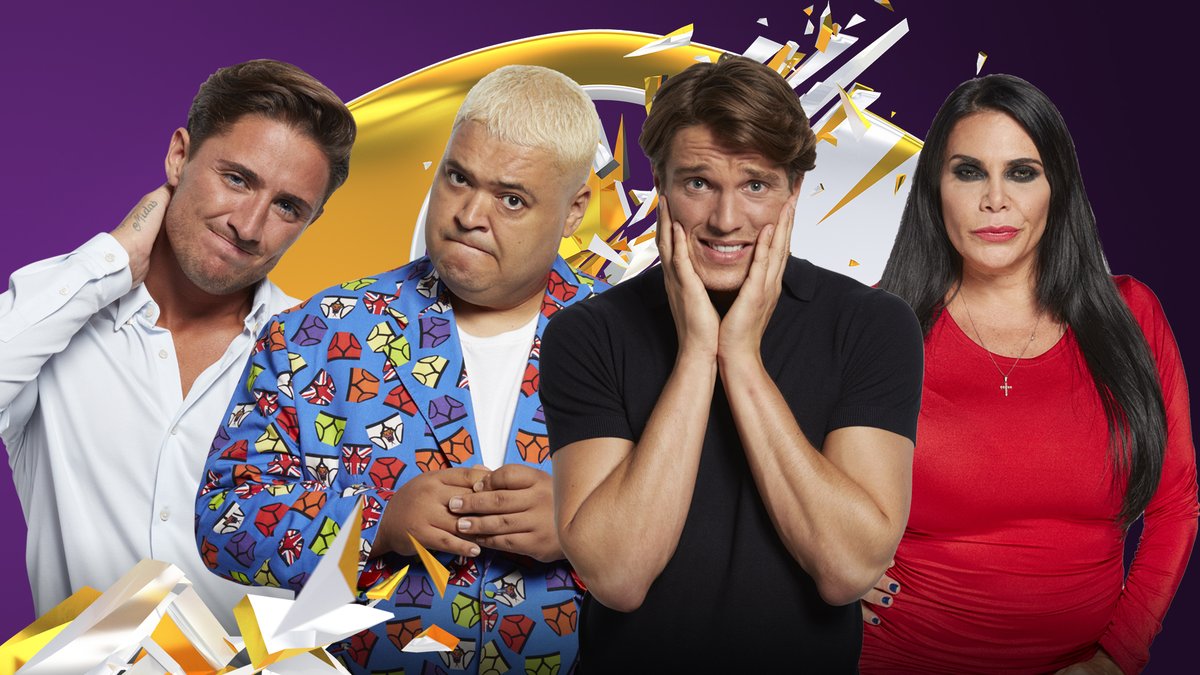 On Sunday, the celebrity Housemates were individually called to the Diary Room and were told that they would again be nominating for the next eviction. Each Housemate nominated two people to face the eviction. Bear could not be nominated due to his eternal nomination.

During last night’s highlights show, Big Brother gathered the Housemates to the sofas to reveal the results of the nominations. However, in a small twist, Big Brother played each round of nominations back on the screen in the living room revealing who had nominated who.

After showing the nominations the results were confirmed and joining Bear in facing eviction are Heavy D, Lewis and Renee.

Celebrity Big Brother continues tonight at 9pm, while the fourth eviction is tomorrow.

Day 18: Renee and Bear call a truce after arguments

Day 19: Lewis gets annoyed at Bear’s destroying the BB Yearbook